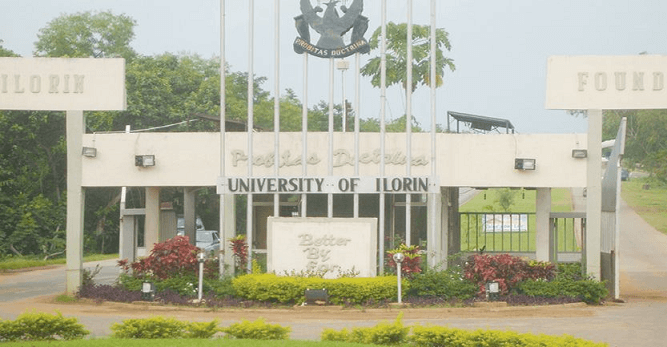 University of Ilorin (UNILORIN),  Examinations and Records Unit of the Academic Support Services, on Tuesday honoured three corps members of the 2021 Batch ‘A’ (Stream 1).

The three corps members completed their one year National Youth Service programme in the unit.

Mrs Khadijah Garba, the Deputy Registrar, Academic Support Services (Exams and Records), appreciated the selfless contributions of the honourees in the Transcript, Records and Verification Units where they were attached.

Garba said that with the various experiences that the corps members  gained, coupled with their academic attainments, they were set to soar to the highest level of success.

She said that the corps members served meritoriously and satisfactorily during their service year.

According to her, the knowledge gained by the corps members, while working in the unit will be useful for them to face the challenges of the wider world.

Also speaking, Mr Kehinde Sanni, the Head of the Transcript Unit, praised the performance of the honourees, saying they were excellent and diligent during their stay in the Academic Support Services, particularly in the Transcript Unit.

Sanni said that the corps members “have convinced me that the future is still very bright for Nigeria if we have people like them in the country.”

Also commenting, the Head of the Certificate Unit, Mr Eunice Bajomo, enjoined the honourees to remain honest, hard-working and always have the fear of God.

She, however, wished them success in their chosen endeavours.

Responding, the outgoing corps members, Miss Esther Oluwatoyin, Miss Asifat Oladunni, and Mr Akintomiwa Ojo, appreciated the unit for the healthy and conducive working environment they enjoyed during their stay.

They further expressed their joy and happiness to have worked with the various staff of the unit.

Highlight of the event included presentation of parting gifts to the three corps members. (NAN)

Buhari approves establishment of 3 federal polytechnics for Kano, 2 others