In line with the directives of the Inspector-General of Police, IGP Alkali Baba Usman, psc(+), NPM, fdc on round the clock visibility patrols, on the 03/06/2022 at about 2000hrs, a team of Operation Puff Adder, led by SP Abdulrahim Adamu, Divisional Police Officer (DPO), Sharada Division Kano while on intelligence-led surveillance patrol at Sharada Quarters, Kano Municipal LGA, intercepted a Tricycle conveying one passenger parked in front of the Residence of an Indian National suspiciously. 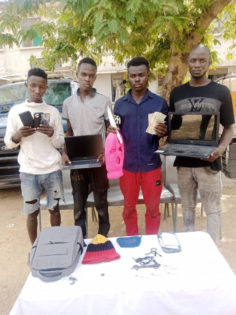 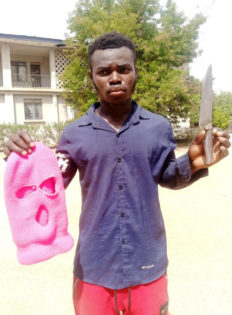