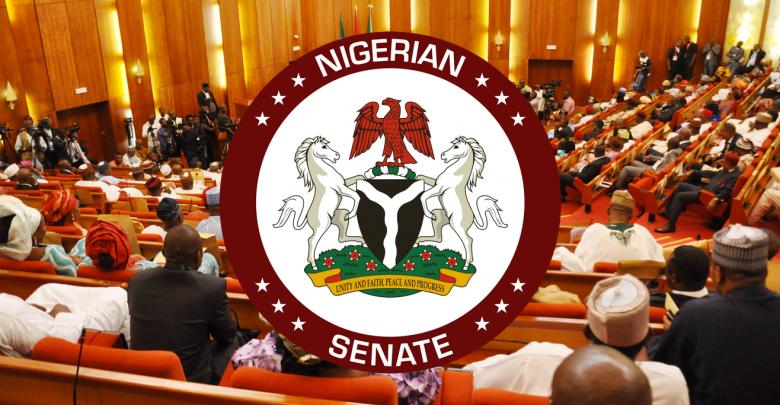 It also announced Sen. Chukwuka Utazi (PDP-Enugu) as Minority Whip of the Senate.

The announcement is contained in a letter by the Peoples Democratic Party (PDP) National Secretary, Sen. Samuel Anyanwu, to the President of the Senate, Ahmad Lawan and read at Tuesday’s plenary.

The News Agency of Nigeria (NAN) reports that Aduda’s appointment followed the official resignation of Sen. Eyinnaya Abaribe (APGA-Abia), as member of the PDP and former minority leader.

The letter is titled, “Confirmation of the Senate Caucus Nomination of Sen. Philip Aduda as Senate Minority Leader.’’

The letter reads: “Leadership of the PDP is pleased to confirm to you the nomination of Sen. Aduda, as the new Senate Minority Leader.

“The nomination of Aduda is for the replacement of the vacant seat of the minority leader created by the defection of Abaribe to APGA.

“Pleaes kindly accord Aduda all the necessary cooperation due to the office.’’

Similarly, “the leadership of the PDP is pleased to confirm to you the nomination of Sen. Utazi as the new Senate Minority Whip.

“The nomination of Utazi for the replacement of the vacancy to the minority whip followed the elevation of Aduda to the Senate Minority Leader.’’

Lawan congratulated both lawmakers on their nomination. (NAN)