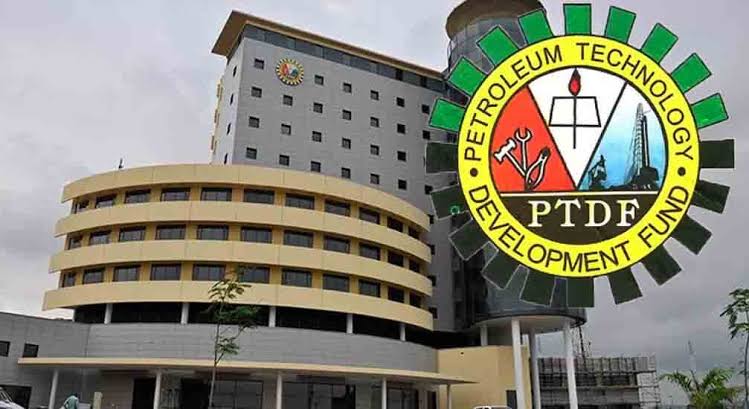 Petroleum Technology Development Fund (PTDF) says it has trained 9,659 Nigerians on its overseas and in-country scholarships since its inception.

The Executive Secretary of PTDF, Dr Bello Gusau, in an interview with the News Agency of Nigeria (NAN) in Abuja on Monday, said that the beneficiaries had acquired first degrees as well as Master and Doctoral (PhD) degrees.

According to Gusau, PTDF, under its fund’s strategic direction, provides scholarships to Master and PhD degree applicants in the United Kingdom, Germany, France, China and Malaysia.

He said that the fund sponsored students/awardees in all major disciplines related to oil and gas and energy industries, including engineering, geosciences, environmental studies, computing and management.

“This has enhanced the upward shift of local content contribution to the industry, facilitated knowledge transfer and driven the development of indigenous research and the growth of Nigerian companies,” Gusau said.

He explained that going by the terms and conditions of the scholarships granted, successful scholars were mandated to return to Nigeria to add value to its economy.

The executive secretary stated that the impacts of the training on the nation’s economy, upon their return, had been nothing but positive, adding that to a large extent, the beneficiaries were more knowledgeable in their respective fields.

He said that it was the utmost desire of the fund that the knowledge acquired was transferred to others, both in the public and private sectors so as to develop specialised indigenous human capital expected to take over from the expatriates.

The PTDF boss said that the fund had committed hundreds of millions of dollars on sponsoring Nigerians over the years on various training programmes, while striving to achieve its mandate since its inception in 2002.

“Information related to the funds’ spending, as detailed in our audited accounts, can be accessed by any interested party under the provisions of the Public Information Act and other extant regulations.

Gusau, while reacting to the impression that many students, after getting PTDF grants to study overseas, never returned home, thereby defeating the purpose of the investment, said that the beneficiaries were expected to return and contribute meaningfully to national development.

He added that the purpose of the scholarships was to train and equip Nigerians to participate in and contribute to the country’s oil and gas industry, either directly or indirectly, through the academia.

“While we are not averse to our awardees remaining temporarily in their countries of study to gain relevant experiences, it is our expectation that PTDF awardees will eventually return to Nigeria and contribute their quota to national development.

“Awardees, especially at PhD level, who are drawn from the academia and industry, are bonded to ensure that they return to the country and their places of employment after their studies,” he said. (NAN)