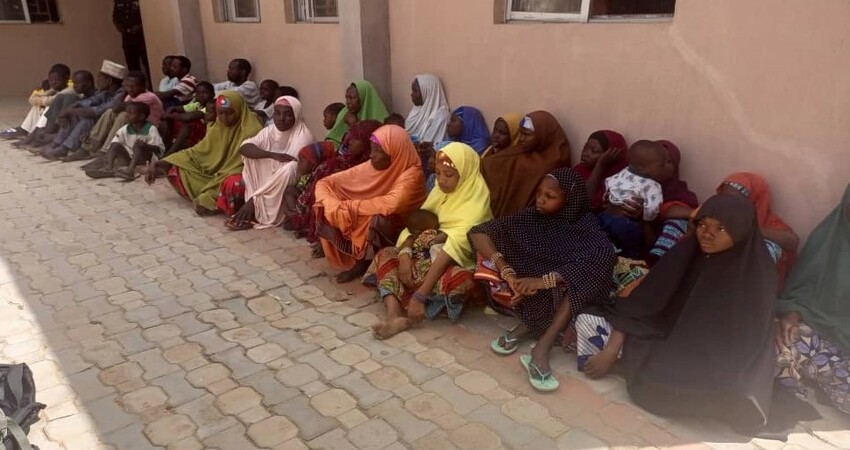 Police rescued 39 kidnap victims in Zamfara State on Sunday and arrested 10 suspects including members of the outlawed “Yankasai’’ group.

Commissioner of Police in the state, Mr Eyuba Elkanah, stated this on Monday in Gusau.

He stated that operatives rescued the victims abducted in March and in early April at various villages and locations in Bungudu and Maru Local Government Areas of the state.

“The rescued victims are eight male, 15 female including nursing mothers, and 16 children.

“The victims have been treated by the joint police and state government medical teams and debriefed by detectives.

“They will be handed over to officials of the two local government areas to reunite them with their families,’’ he stated.

“There is on-going clearance operation by the joint police and military taskforce at Dabar Magaji camp located at Kadanya Forest between Kaura Namoda and Maradun Local Government Areas,’’ the police commissioner added.

Receiving the victims, Emir of Bungudu, Alhaji Hassan Attahiru, commended the police for their hard work.

“We are very grateful to the police for their sacrifice and hard work.

“I commend Gov. Bello Matawalle for supporting the police to discharge their responsibilities.

“I call on governments at all levels and other stakeholders to continue to give the police necessary support,’’ the emir said.