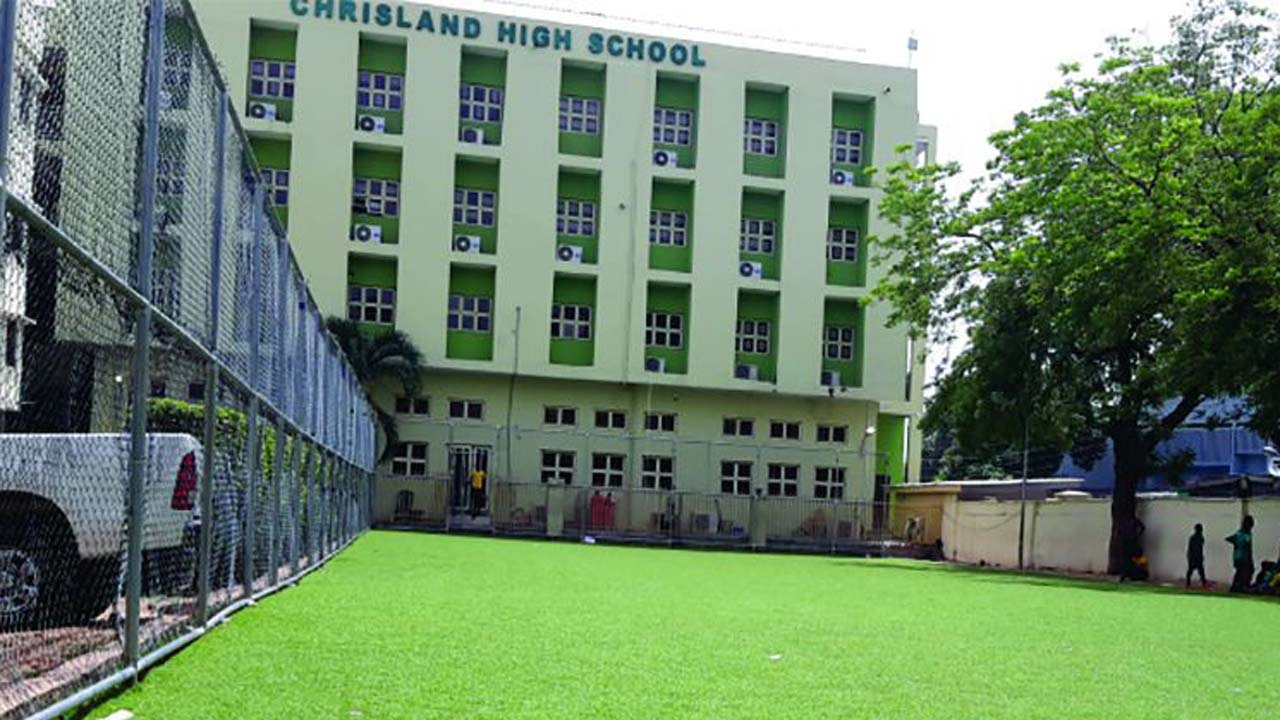 The Police Command in Lagos State said on Monday that it had begun investigation into the alleged viral rape video purportedly depicting students of Chrisland School, Lagos.

Spokesman for the command, SP Benjamin Hundey, said in a statement that the Commissioner of Police in the state, CP Abiodun Alabi, ordered the investigation.

The News Agency of Nigeria (NAN) recalls that a video of a 10-year-old female student of Chrisland Schools Lagos, allegedly raped by fellow students during a trip to Dubai, UAE, went viral recently.

The incident reportedly happened when the students traveled to Dubai to participate in the World School Games from March 10 to 13, where the school won over 30 medals.

Hundey quoted the police boss as saying that the investigation would establish the identities of the players in the video, the true incident in the video, and the geographical location of the incident.

The investigation will also cover the alleged threat to life against a student of the school and circumstances surrounding the alleged repeated pregnancy tests conducted on a student without parental consent.

“The attention of the Lagos State Police Command has been drawn to an alleged rape video purportedly depicting students of Chrisland School, Lagos, going viral on social media.

“The command is equally taking cognisance of the cybercrime angle to the whole episode and will not hesitate to enlist the support of the Interpol should the need arises.

“For a holistic and unbiased investigation, the command shall be working with relevant ministries, departments, agencies, and non-governmental organisations,” he said.

He gave the assurance that due diligence would be observed to ensure that there was no miscarriage of justice. (NAN)