The All Progressives Congress’ (APC) presidential candidate for the general elections of 2023, Bola Ahmed Tinubu, on Monday met with some governors from the party.

Among the APC governors in attendance at the meeting were Atiku Bagudu of Kebbi State, Bello Matawalle of Zamfara State, Nasir El-Rufai of Kaduna State, Mohammed Badaru Abubakar of Jigawa State, Abdullahi Ganduje of Kano and Babajide Sanwo-Olu of Lagos State.

Although the aim of the meeting has not been made public, it might have something to do with getting ready for the 2023 presidential elections. 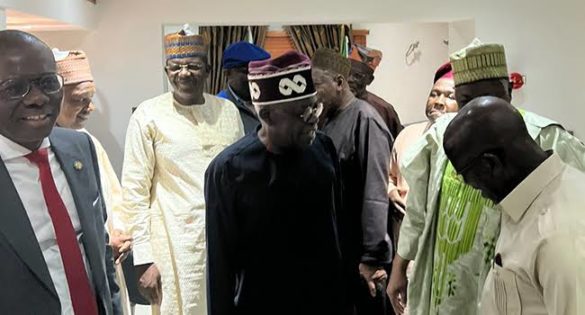 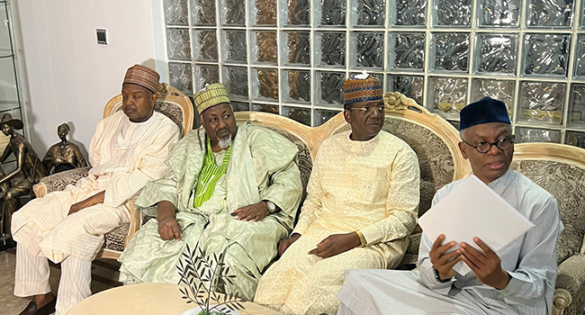