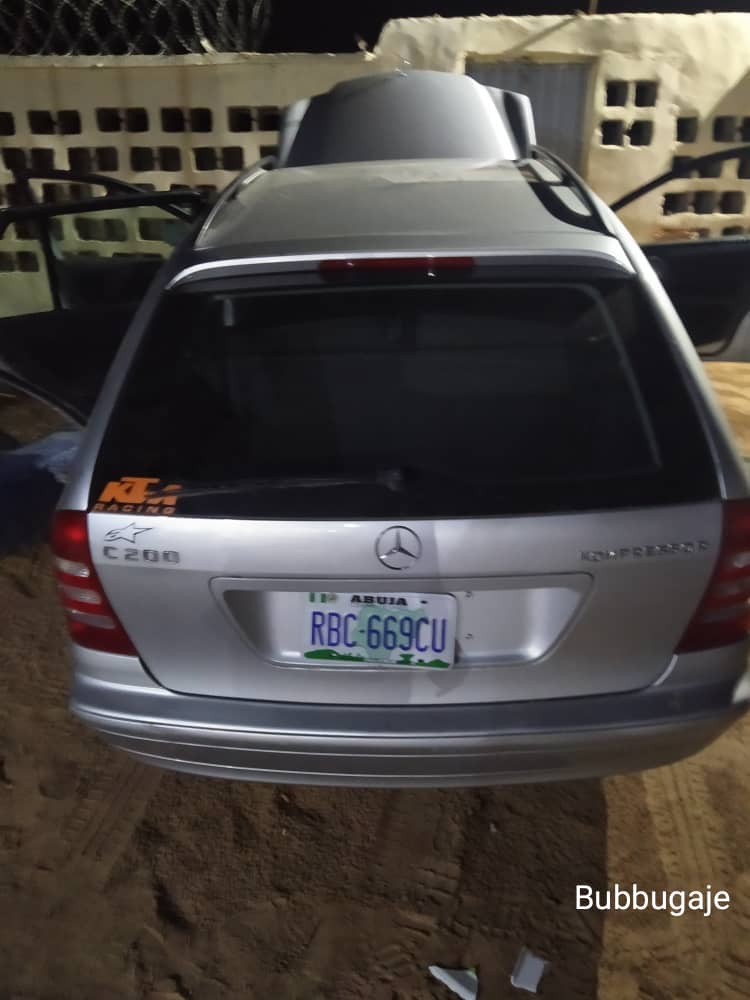 Kano Police Command on Saturday announced that it recovered a vehicle laden with Improvised Explosives Device (IED) materials two days after an explosion that rocked the Sabon Gari area of the state.

Although the command insisted the explosion was a result of gas and chemicals.

The police in a statement issued by its spokesman, SP Abdullahi Haruna Kiyawa confirmed the identities of the nine persons killed in the Tuesday attack to include one Michael Adejo allegedly dealing in “illicit storage of toxic chemicals and other hazardous materials.”

Recalls that there has been disagreement between residents of the area and the police as to what led to the explosion with residents saying it was a bomb attack while the police said all evidence pointed to gas/chemical explosion.

The statement said the vehicle laden with IED making materials was recovered on Thursday. 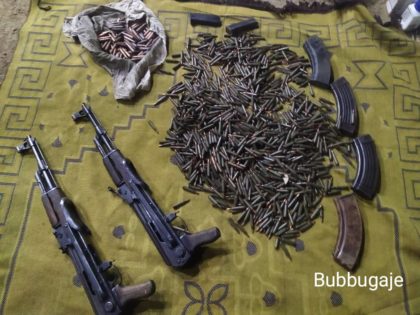 “At about 1630hrs of the same date, following a hot chase, the suspects abandoned the Motor Vehicle at Bubbugaje Quarters Kumbotso LGA Kano State,” the statement said.

‘’A technical search conducted by the team revealed that the motor vehicle was fully loaded with IED materials, two AK-47 Rifles, four AK-47 magazines, 1,098 live ammunition and two pistol magazines, and that investigation has continued.’’

The statement noted that ,’’On the Sabongari explosion, those that lost their lives as a result of the explosion are; Ejike Vincent (Welder), Michael Adejo (Chemical Seller), Musa Kalla (Tea Seller), Christiana Abosade, Austine Dada, Madam Owoleke, Omo Ben, Bose Oladapo, and a woman simply identified as Mary.’’ 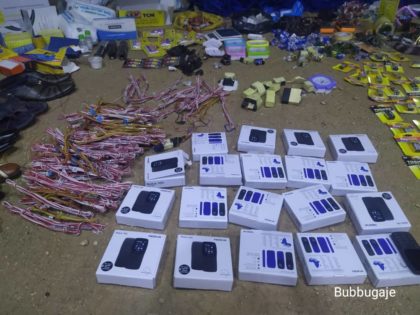 “Preliminary investigation revealed that, among the 9 victims of the explosion, one of them deals in illicit storage of toxic chemicals and other hazardous materials. He was later identified as Michael Adejo (now late).’’

It listed items recovered at the scene to include; five bottles of different brands of acidic liquid, three bags of Potassium substance, a Jeri can of mixed chemicals, six and a half cartons of Snuff (Tobacco), and five drums of Polymer (Chemical). 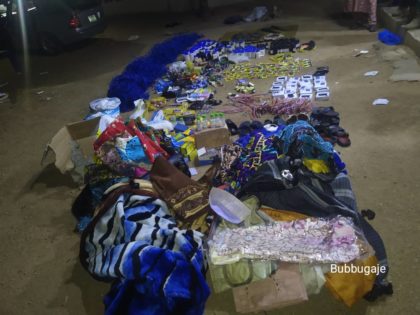 “Technical investigation conducted by the command’s Explosive Ordnance Disposal – Chemical, Biological, Radiological and Nuclear Defence (EOD-CBRN) revealed that the explosion is suspected to have occurred as a result of mixed Chemical/Gas reactions exposed to a source of heat, such as fire, spark or increased in pressure resulting in combustion/shock waves, creating an explosion which can have shattering effects.

“Meanwhile arrests have been made linking one of the collapsed shop with dealings in sales of illicit, toxic chemical substances and combustible materials suspected to be used for making Improvised Explosive Devices (IEDs). Evidence of purchase was also recovered. An investigation is in progress,” the statement added.