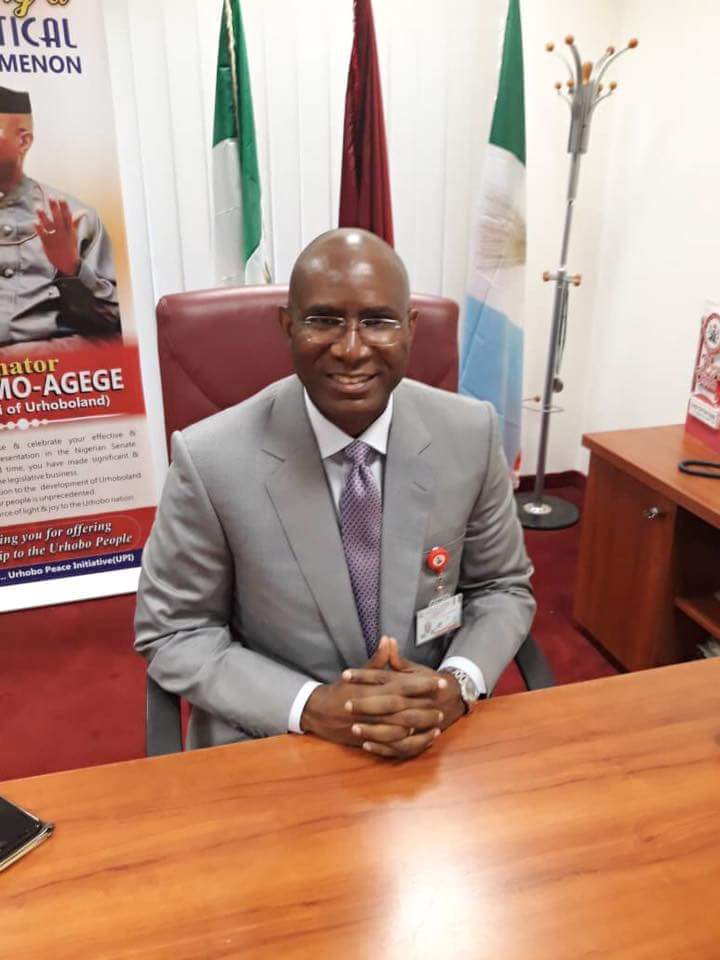 The Deputy Senate President, Chief Ovie Omo-Agege has been elected as the governorship candidate of the All Progressives Congress (APC) in Delta.

Omo-Agege, who polled a total of 1,190 votes, was returned unopposed by a total of 1,235 accredited delegates of the party at the APC governorship primaries held on Thursday in Asaba.

The event which was held at the premises of the Federal College of Education (FCE), Asaba, saw the deputy senate president emerg as the sole aspirant in the primaries.

On his victory, Omo-Agege, expressed joy over the smooth conduct of the primaries and thanked his supporters and the entire APC family in Delta.

“Today, the APC in Delta has spoken with one voice. We may have had our differences in the past, but we have been able to reconcile ourselves.

“With my emergence as the party flagbearer for the 2023 governorship in Delta , the APC is very determined to take over the reign of affairs in Delta.

“And we are prepared to achieve that with the support of our members and the people of Delta.”

Others were Mrs Ngozi Olejeme, a former PDP governorship aspirant who recently defected  to the APC among others.(NAN)