Ungogo local government council of Kano State has disbursed over N22 million to 1,000 indigents students to enable them to register for the National  Examinations Council (NECO).

The Council Chairman, Engr. Abdullahi Garba Ramat announced this during the disbursement exercise to the beneficiaries over the weekend at the council secretariat in Kano State.

Ramat said the state government supported the council with the payment of about 200 students as the local government offset the bills of another 800 students. 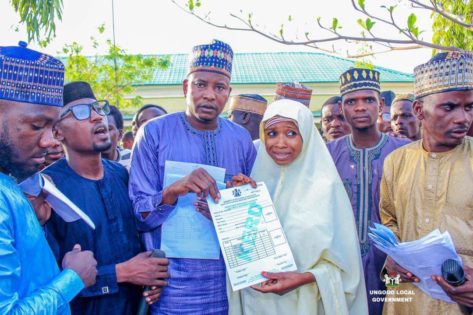 The Council boss said the gesture was to reduce the burden of examination fees on parents as well as improve the standard of education in the local government area.

“The beneficiaries are among the students who failed the recent qualifying examination conducted by the state’s Ministry of Education. 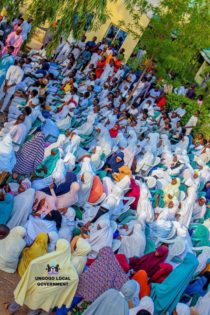 He said the his administration has being doing this since he was sworn in and would sustained  the initiative of reducing the burden on the very poor in the area and also to support school enrollment .

He appealed to the students to justify the efforts and initiative by passing their examination.

Reacting to the gesture , a parent of one of the students, Nuraddeen Ibrahim lauded the council efforts in wiping out their tears with the payment of their children NECO fees.

Why we withdraw licenses of all private schools in Plateau – Official