Speaking at the local government secretariat, on Monday, the Chairman, said the activity is part of his government effort to bring his constituents closer into active participation in the affairs of the local council so that they can reap the dividends of democracy.

“As we are used to, this is yet another aspect of our continued commitment to realising all inclusiveness in our government system. As you can see, even my deputy is part of the gesture and this is just the beginning.” 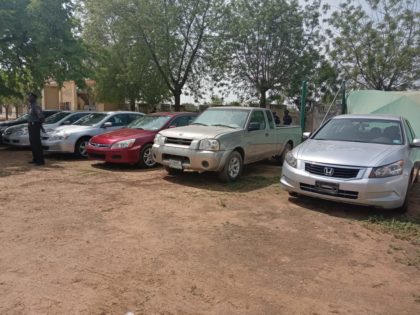 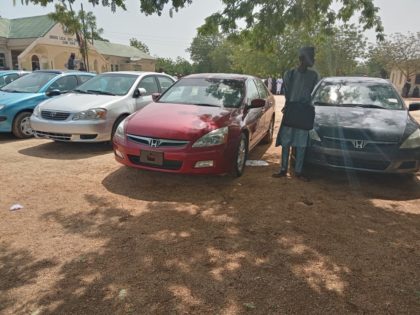 According to him the whole empowerment materials are over N190m.

On his part, Kano state Deputy Governor, Nasiru Yusuf Gawuna commended the local government chairman for what he termed as extraordinary gesture. 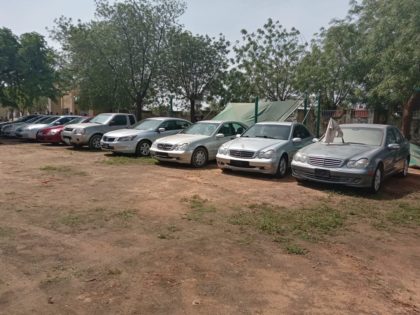 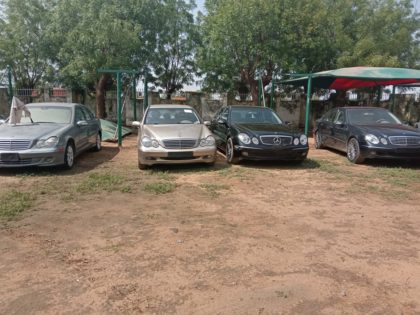 “Despite the challenges that comes with the position, you did not abandoned your people both those who are involved in the day to day activities and the needy. Congratulations for being a professional and the sky will be the beginning.” 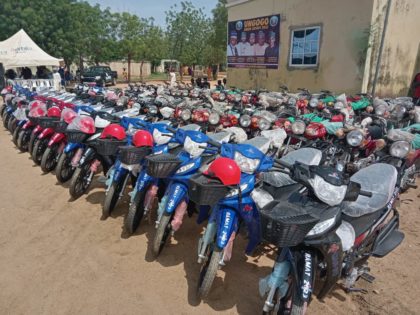 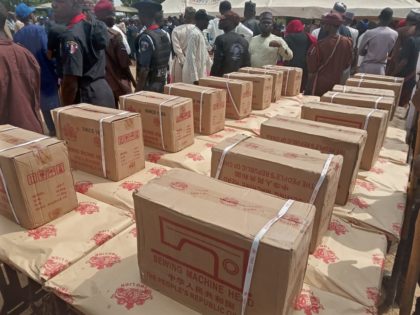 Terrorists abduct another DPO in Kaduna