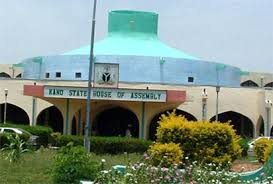 This follows the resignation of the Deputy Speaker of the House Alhaji Zubairu Hamza Massu,  member representing Sumaila constituency who tendered his letter of resignation from the post.