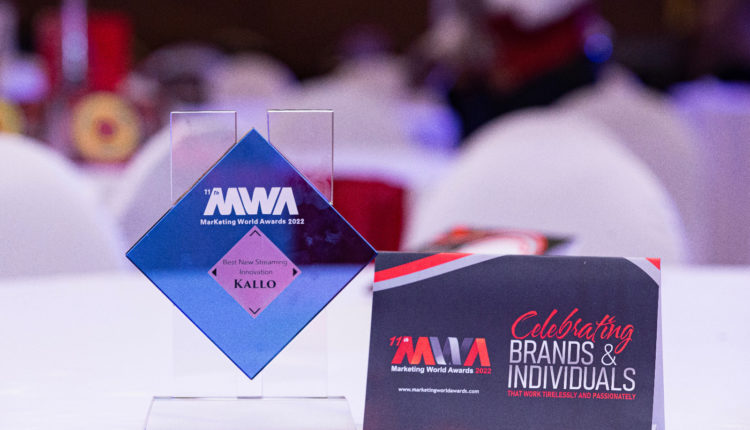 First indigenous Hausa streaming platform in Nigeria, Kallo.ng , has won an international award, just eight months after it was launched.

Solacebase reports that the Hausa streaming platform, Kallo.ng established in November, 2021 was created to connect lovers of entertainment and culture from the comfort of their homes, especially the lovers of Hausa entertainment genre.

It provides contents from classics to latest modern movies, series, documentaries and music of all genre. You can watch on our website or by downloading the Kallo app on your PC and android devices.

MWA is an ISO certified media and event firm. 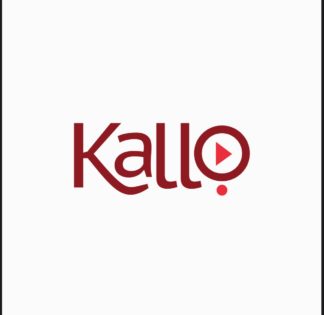 Speaking on the development, the founder and Chief Executive Officer of kallo.ng, Hajiya Maijidda Moddibo expressed delight over what she described as a huge victory.

Moddibo, in a statement on Saturday, said the award was won as a result of hardwork and innovation to ensure the platform meet the international standard.

According to her, kallo.ng had already gone far in using modern technological innovations to make the platform effective and attractive, aimed at satisfying the demands of Hausa movie lovers.

She revealed that within just eight months, kallo.ng had already garnered over 35,000 subscribers, adding that the number would soon increase as people are increasingly embracing the streaming platform.

“This award was a reward of our hardwork and struggle to satisfy our clients. The organization that gave us the award is an internationally reputable organization.

“The award, won after just six months of launching this platform, would not make us complacent, rather, we will be gingered to do more in order to satisfy our subscribers as well as to meet the international standard,”