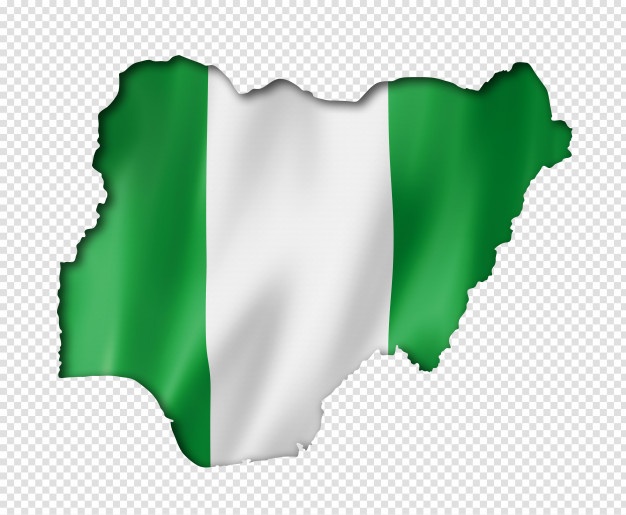 Ulama Forum in Nigeria, an umbrella body of Islamic scholars and leading Islamic organizations has petition the Secretary, United States Department of State, Mr. Antony Blinken demanding outright discountenance of the position of five American Senators on the crisis in Nigeria.

The petition signed by the forum’ convener Aminu Inuwa Mohammad and secretary Engr. Bashir Adamu Aliyu and made available to journalists on Saturday in Kano, observed that Mr Blinken was wrongly informed by the US senators to assumed that the senseless killings in the country is particularly targeted at Christians in Nigeria.

Solacebase reports that the forum regretted that the senators in question, Mr. Josh Hawley, Mr. Marco Rubio, Mr Mike Braun, Mr Tom Cotton and Mr. James Inholfe who decided to harp on isolated incidences of interest have deliberately failed to understand that larger percent of casualties of the terrorist’s attacks are Muslims.

The Ulama equally declared that the distinguished legislators decided to “missed a momentous opportunity to rise to the highest expectations of their offices, duty and responsibility to douse situation, quench fires of discord, not inflame them, and help confidence and peace building process they owe to Nigeria”.

According to the forum, “wrongdoing anywhere, by whomever is condemnable, unacceptable, and intolerable, in all civilized societies without exception. Violence wherever perpetrated is offense to humanity and should be prevented and punished, irrespective of the ethnic background, Creed or religious affiliation of the perpetrators.

“In light of the foregoing reasons, we therefore object and reject the action of the senators and urge you to ignore their demand in the interest of justice, peace and tranquility in Nigeria and in the rest of the world.

” We urged the US government to lead the international Community and all friends of Nigeria in assisting in all possible ways in order to strengthen the Government and people of Nigeria to effectively overcome the security challenges facing the country.

” Un-informed positions, which promote hatred and religious conflict as championed by the five Distinguished senators, would only complicate matters, deepen and prolong the crisis, cause greater harm and avoidable suffering and render solution more intractable, a situation true Christians would least wish or desire to any people at all”.

Ekweremadu to remain in custody as court adjourns trial till Oct.