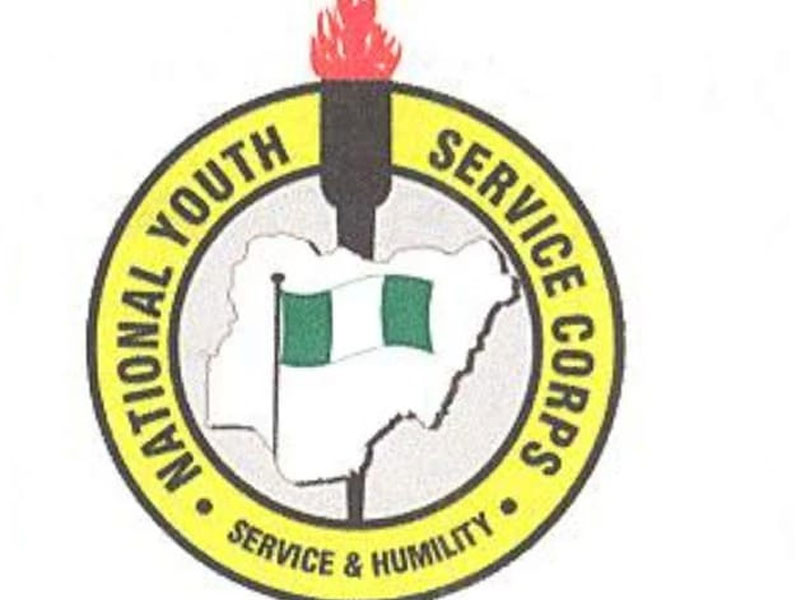 The National Industrial Court, Abuja has ordered the National Youth Service Corps (NYSC) to reinstate its member of staff, Uzoma Ononogbo, who was involuntarily retired in March 2021.

Justice Ibrahim Galadima delivered the judgment on Thursday and also nullified the purported retirement for being unlawful and unconstitutional.

Galadima in addition declared Ononogbo’s retirement without first giving him the opportunity to be heard, as a violation of his fundamental right to fair hearing.

However, the court order for the claimant’s reinstatement did not direct for the payment of his salary for the period of the litigation, having not merited it.

The court went further to strictly caution the claimant to adhere to his duties as a public servant and henceforth, become a shining example for other staff members to emulate.

The claimant had submitted that he was never queried for any misconduct, except for when he was absent from work due to his wife’s protracted ailment.

He said that he was suspended without pay for the three months he was absent to take care of his sick wife.

Ononogbo further averred that he was abruptly retired involuntarily on March 11, 2021 via a letter, without given the opportunity to know the allegations levelled against him to enable him to defend himself.

The NYSC had argued that the claimant had no regard for his duties and had breached several terms and conditions of his employment, especially with his frequent absenteeism from office.

It also submitted that when he was transferred to the garment factory, he only went to work three times in two years.

It argued that the claimant was always feigning one excuse or the other to be absent.

It further submitted that the claimant admitted that he was always absent from work without lawful permission and that he was once issued a query, which he refused to respond to date.

The defendant equally stated that the claimant was duly involuntarily retired on the strength of Public Service Rules, instead of an outright dismissal.

Responding in a closing argument, the claimant said that he was not given the opportunity to defend himself before the investigative or disciplinary committee that considered the allegations against him.

He further said that he was also not notified about the outcome of the investigation by the committee for his possible reaction.

He, therefore, urged the court to grant the reliefs he sought.

After evaluating the submissions by both parties, the court held that Ononogbo was not afforded the opportunity to defend himself over the allegations levelled against him before the decision to retire him involuntarily was taken by the defendant. (NAN)