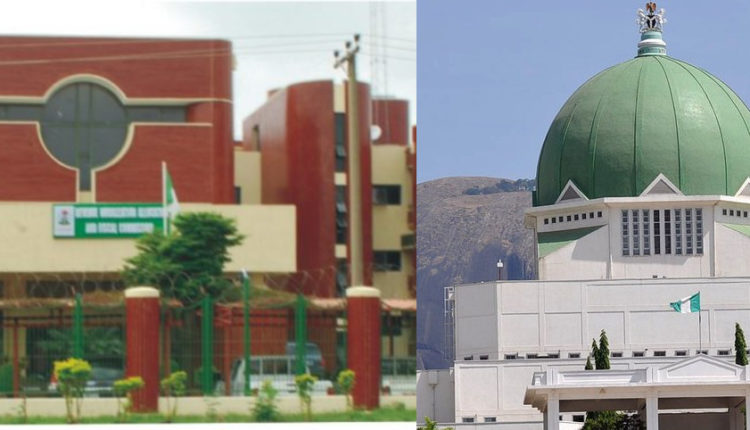 A National Industrial Court in Abuja has ordered the National Assembly, the Revenue Mobilisation, Allocation and Fiscal Commission (RMAFC) and the Attorney General of the Federation (AGF) to urgently initiate measures to ensure upward review of the salaries and allowances of judges in the country.

Justice Osatohanmwen Obaseki-Osaghae, in a judgment on Friday, held that the stagnation of the salaries and allowances of the nation’s judges since 2008 when they were last increased is not only embarrassing but an injustice deliberately done to judicial officers, who toil daily to ensure justice for all.

The judgment was on a suit marked: NICABJ/142/2022 filed by a Senior Advocate of Nigeria, Chief Sebastine Hon. Justice Obaseki-Osaghae.

Obaseki-Osaghae ordered her judgment be promptly served on the RMAFC for immediate action.

She ordered that the highest judicial officer, the Chief Justice of Nigeria (CJN) should earn N10million monthly.

Justice Obaseki-Osaghae, who frowned at the disposition of the National Assembly, RMAFC and the AGF to the case, awarded N500,000 cost against each of them, to be paid to the claimant.