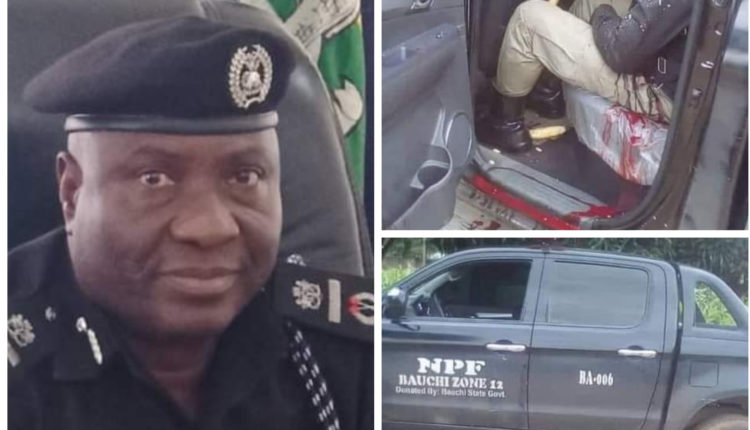 Gunmen suspected to be bandits on Wednesday attacked the Assistant Inspector General of Police in charge of Zone 12, Audu Madaki, in the Barde area of Kaduna, killing his orderly.

Mr Madaki and a yet-to-be-identified officer survived the attack but sustained gunshot wounds along Barde-Jargindi village.

The AIG is said to be receiving treatment at an undisclosed hospital while security has been beefed up around the Zone just as another source revealed that armed Police personnel have been drafted to the area to comb the bush in order to fish out the terrorists.

They were on their way to the monthly conference of the Inspector General of Police, Usman Alkali Baba, and senior police officers from the rank of commissioners of police.