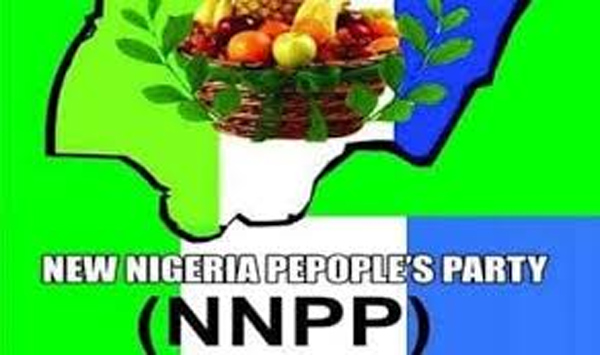 No fewer than six governorship and nine senatorial aspirants are vying for New Nigeria Peoples Party (NNPP) tickets in Plateau.

Plateau NNPP Chairman, Mr Tokji Mandim, who made this known in an interview with the News Agency of Nigeria (NAN) on Monday in Jos, said the party would field candidates in all the elective positions in the state.

Mandim told NAN that the party’s governorship primaries would hold on Tuesday in Jos while those of Senate,  House of Representatives and House of Assembly would also take place within the week.

The chairman said unlike the other political parties whose primaries were characterised by alleged  impositions and complaints, the NNPP elections would be seamless.

“NNPP is not like other political parties that keep recycling old people,  we will give the youths a chance to lead.

“NNPP is dominated by youths and people that love Nigeria and we will ensure that the wishes of the people prevail,” he stated.

Mandim said that the NNPP had what it takes to dislodge the current occupants of Plateau Government House.

The chairman pointed out that, beside the party’s strength and acceptability, the abysmal performance of the former and current ruling party had made their job easier.

“There is practically nothing to show in what they have done to improve the well being of the people.

“Unlike them, when NNPP comes to power, we will change the wrong notion that Plateau is a civil servants state.

“We will develop our tourism potential and make Plateau a tourism hub for Nigeria and Africa.

“By so doing we will reduce our dependence on federal allocation and equally generate employment for our teeming youths,” he said. (NAN)