The ultimate goal to expand the frontier of knowledge and academic excellence in the state’s own citadel of learning nevertheless remains a guiding principle while the mission to produce highly skilled manpower resources through teaching, research and training of young talents and generations in the institution is being cultivated as core value.

In its 21 years of creation, KUST has undoubtedly been nurtured by the fortune of renowned academic scholars as Vice Chancellors who had contributed immensely within the limited resources to advance the university’s core values.

However, the increasing demand and, or search for tertiary education especially in the areas of science and Information technology in Northern Nigeria renewed the challenge for a pragmatic and seasoned administrator who would unlock the space for accessibility and enable provision of globally driven academic programs in KUST.

Judged by his intellectual pedigree and depth of exposure in diverse fields of scholarships, the choice of Professor Shehu Musa resonated for the most prestigious seat in the university.

Professor Shehu was appointed in December, 2013 as the 6th Vice Chancellor of KUST by the then visitor Engr. Rabiu Musa Kwankwaso after he (Professor Shehu) was recommended by the deputy Governor Dr. Abdullahi Umar Ganduje who chaired the strategic committee that revived the university project. 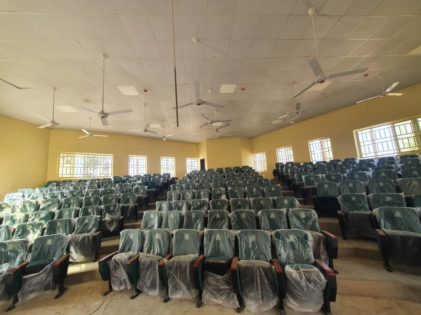 By share providence, the professor of Agricultural economics was considered by Governor Abdullahi Umar Ganduje for reappointment in 2017, essentially to consolidate unprecedented giant stride of academic excellence seeded in the institution.

On assumption of duty, Professor Shehu articulated seven target points to focus his stewardship. With clear vision, the VC spelt out some vocal points areas include, strengthening the quality assurance mechanisms of KUST’s academic training programs; Enhancement and expansion of all existing KUST’s academic and non-academic programs and Application of information, communication and technology (ICT) at all levels and areas of the University’s operations.

Other areas of interest anchored on the commitment to attract research grants and create linkages and collaborations with public and private organizations within and outside the shores of Nigeria; enhance effective staff sourcing and training and retraining, welfare and general development. 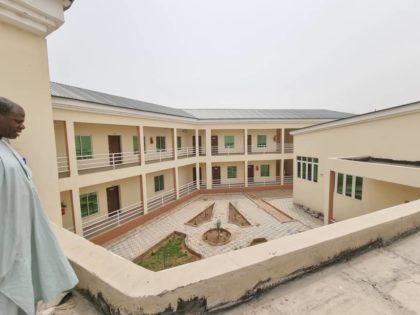 Also, the VC dissipated strength on strong policy that attract financial resources mobilization, generation and optimal utilization as well as building a great university team that will breed a faculty of entrepreneurial institutions by maintaining strong ties with external stakeholders that deliver added values to the activities of KUST.

Although the university set out a strategic vision plan envisaged by founding fathers as encapsulated in the six strategic action plans between 2011 and 2015, the seven points’ agenda of Professor Shehu was designed to revitalize the existing plans with innovation without prejudice. Perhaps for the record, Professor Shehu Musa mapped out additional four vocal points to galvanize the existing six.

Before the appointment of the present Vice Chancellor, KUST had 27 academic programs at undergraduate level, most of which were yet to attain full accreditation by National Universities Commission (NUC). 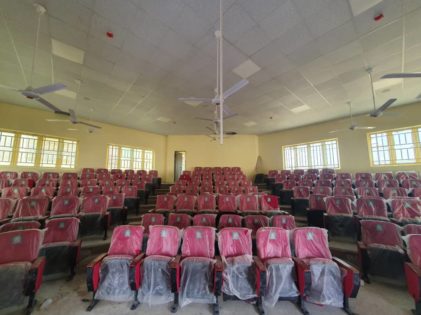 Under the guidance of the fourth and fifth governing councils chaired by AB Mahmoud SAN and Professor Zubairu Iliyasu respectively, the Vice Chancellor was able to expand frontiers of academic excellence in the university.

Between 2013 and 2017 alone, significant progress in the expansion of academic faculties, departments and academic directorates has been recorded. The new faculties include Earth and Environmental Sciences and Engineering Technology.

Apart from the 14 new undergraduate programs, the name of Professor Shehu would remain in sand of time for equally piloting the establishment of 10 postgraduate (M.Sc) programs in the history of KUST. The M.Sc programs include Animal Science, Crop Science, Agricultural Economics and Extension, Mathematics, Architecture, Geography, Chemistry, Physics, Microbiology and Geography Information System. 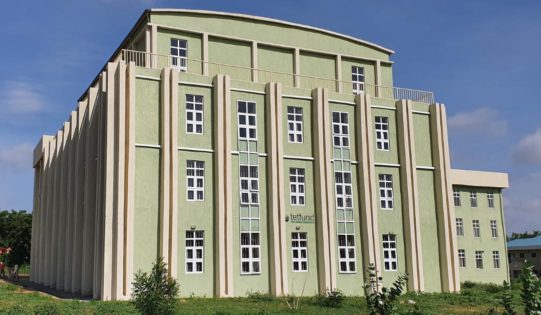 It will be interesting to know that all the new courses have passed assessment and are duly accredited by National Universities Commission (NUC). The NUC’s substantive credence came after critical inspection and validation of manpower resources and modern facilities provided for the training of highly skilled under and post graduate students.

Establishment of Institutes, Directorates and Linkages.

Committed to advancing academic excellence and placing the name of KUST on the front banner among globally recognized centers of knowledge, the Vice Chancellor, Professor Shehu Musa also established institutes and directorates to strengthen community and environmental development.

Directorates under the stewardship of Professor Shehu Musa stretch across areas. These include directorates of Strategic Planning, Renewal Energy and Climate Change, Quality Assurance, Alumni and Advancement and University Farms.

Other directorates are Kano University of Science and Technology Division of Agricultural Research and Colleges (KUSTDARC) where all agric allied Institutes are domesticated, Institute of Continuing and Innovative Education to oversee and run the affairs of the transferred Institutes as well as Consult and Investment Limited (A consultancy services provider and Investment outfit. 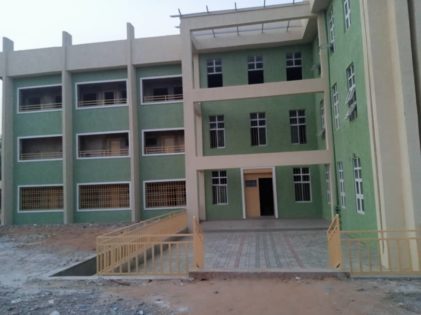 Banking on the credibility of Professor Shehu Musa, the Chancellor of the university and richest man in Africa Alhaji Aliko Dangote also agreed to recruit 15 foreign based professors in various fields of learning essentially in the areas of agriculture, engineering and science and technology. Dangote promised to take care of the accommodation and fund the salaries and allowances of the lectures for the next 4 years.

Besides, Alh. Aliko constructed 500 bed spaces capacity each for female and male students’ hostels, provides 660KVA standby generators, stepping down the 33KVA line into the main campus and offer automatic employment to first class graduates of the university, among other intervention. Little wonder the university visitor considered rename of KUST after Alh. Aliko Dangote University of Science and Technology, (ADUST), Wudil.

Before his appointment, Professor Shehu Musa has distinguished his intellectual prowess and administrative skill in various capacities. Hence, the unprecedented records of academic excellence in KUST do not just emanate by accident.

The VC has sacrificed time and personal comfort to move KUST to an advanced level and place the institution among top globally recognized universities with affiliations and lineages with world class institutes.

Why drug traffickers arrested by Police, transferred to NDLEA were allegedly forced…

Disability inclusion in Kogi, so far, has more to achieve

In the spirit of world environmental day-Dahir Muhammad Hashim