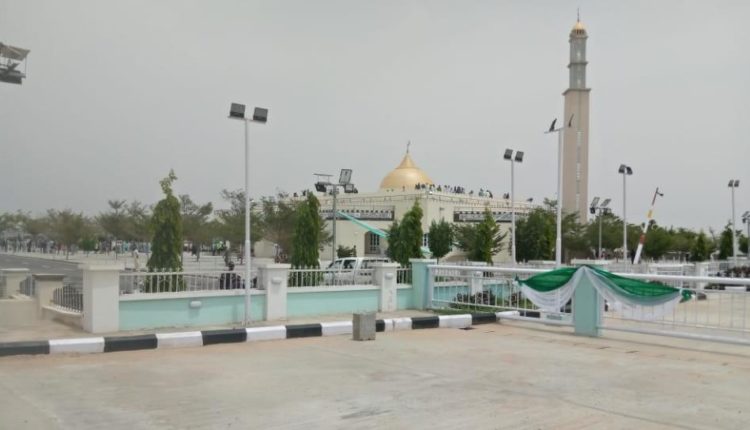 Despite the heavy downpour at Kofa town, 65 kilometers away from Kano City along Zaria road, people defied the rain to witness the launching of a modern market, filling station and  Juma’at Mosque by the Speaker, House of Representatives, Femi Gbajabiamila.

The edifices, which were built by former member representing Kiru/Bebeji Federal Constituency, Abdulmumin Jibrin Kofa were commissioned on Friday.

Speaking at the event, Kofa explained that the modern market houses 200 shops, in addition to shopping mall and filling station were established to boost the economy of the Bebeji Local Government and the Kano State at large.

According to him, there is also a mini port that could contain more than 100 trailers for loading and offloading commodities, adding that over 500 youths in the area had been employed to work at the place.

He described the project as a transformation of the community into an economic hub that would provide opportunities to residents.

“This will transform the community into an economic hob and will provide employment for residents.

There are a lot of business activities that will be taking place in the market as it takes off where all types of farm produce businesses will take place as well as spare parts and even cement” he explained. 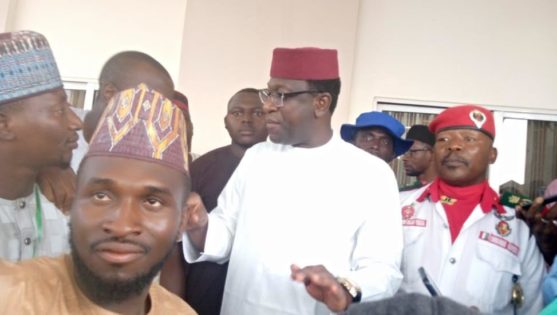 The Speaker, while launching the mosque, which is dedicated to a late close friend of Jibrin, Alh Nasiru Bako, participated in the maiden Friday prayer conducted amidst recitations and other religious programs.

Jibrin who joined the NNPP after recently dumping the ruling All Progressives Congress (APC), is now the candidate for House of Representatives for Kiru/Bebeji constituency in the oncoming 2023 general election.

Other parts of the project to be completed as phase two that were also inspected include a motor park, a trailer park, a travelers hostel and a police station.