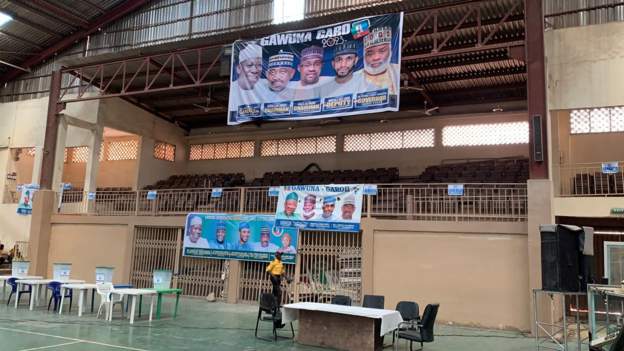 All is set for the All Progressive Congress governorship primary in Kano.

Sources told Solacebase that the primary election scheduled for May 26 (Thursday) has two contestants for the governorship race.

The source said 2,420 delegates would vote either the incumbent deputy governor, Nasiru Yusuf Gawuna or House of Representatives member, representing Kano Municipal, Shaaban Ibrahim Sharada as the flag-bearer of the party in 2023 general elections.

However, Governor Abdullahi Ganduje has endorsed Nasiru Yusuf Gawuna and Murtala Sule Garo as deputy for the race. 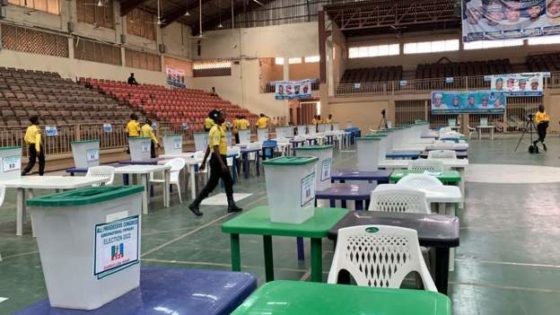 It was gathered that the delegates would not conduct the election by affirmation but rather through voting.

Solacebase reporter who visited the venue of the primary election, Sani Abacha Stadium observed heavy security personnel both outside the venue and within.