By Mustapha Mustapha Last updated May 4, 2022 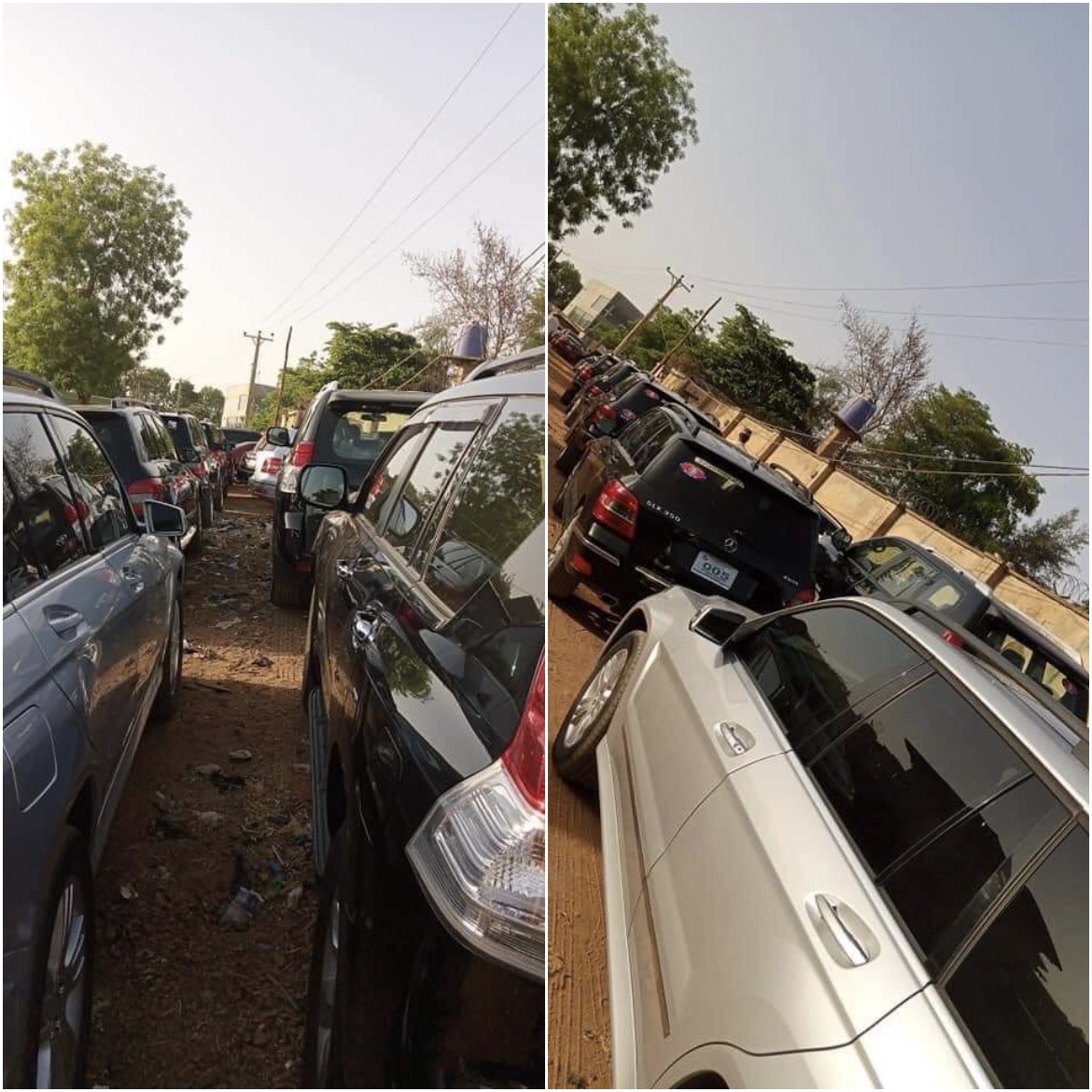 The minister of Justice and Attorney-General of the Federation, Abubakar Malami (SAN), has gifted ‘social media warriors’, support groups and close associates with state-of-the-art motor vehicles.

One of the beneficiaries who spoke to DAILY NIGERIAN said the minister made the gesture in preparation for his formal declaration to contest for Kebbi governor in 2023.

It was gathered that the minister gave 14 Mercedes-Benz GLK to 14 social media influencers (or warriors) who are defending and promoting his gubernatorial ambition.

The minister’s close associates also benefited from the gesture of car galore, with four of them smiling home with Lexus LX 570 each.

Other beneficiaries who got eight Prado SUVs and four Toyota Hilux are executives of Mr Malami’s foundations and support groups; the Khadimiyya Foundation, the Khadi Malami Foundation, Malami Drum-Beats, Malami Women Support Organisation as well as Aisha Malami Center for Women Development, promoted by his wife. 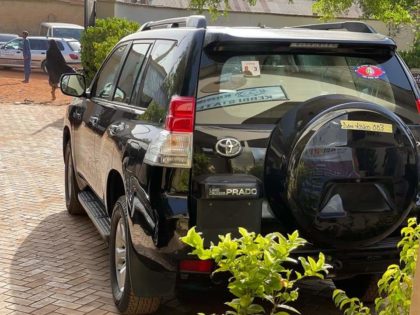 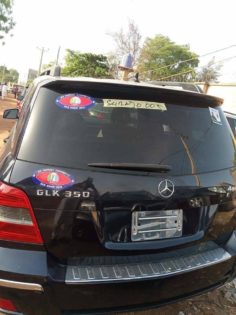 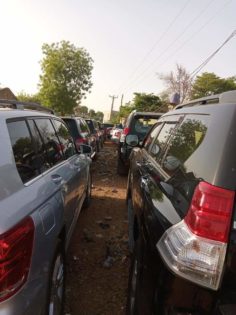