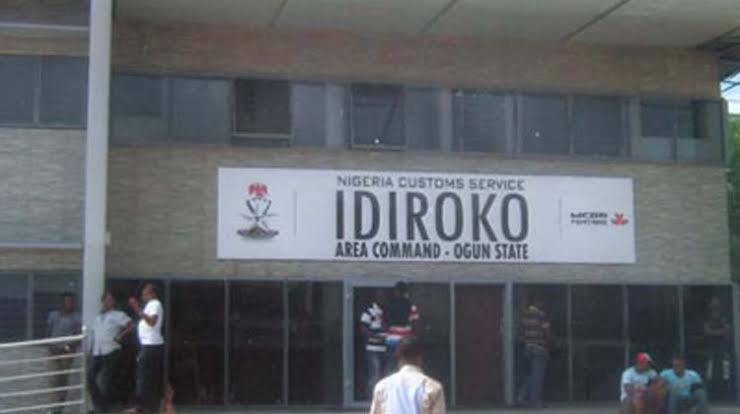 The Federal Government has approved the reopening of four additional land borders shut in August 2019 as part of efforts to curtail smuggling and boost local production of rice.

The circular titled, ‘Re-opening of four additional Nigerian border posts’ , “Sequel to the Presidential directive dated December 16, 2020, granting approval for phased reopening of land borders namely; Mfum, Seme, Illela and Maigatari borders across the country, I am directed to inform you that four additional borders listed below have been approved for re-opening.

JUST IN: Alaafin of Oyo, Oba Lamidi Adeyemi is dead

Prev Next
69 Comments
Leave A Reply