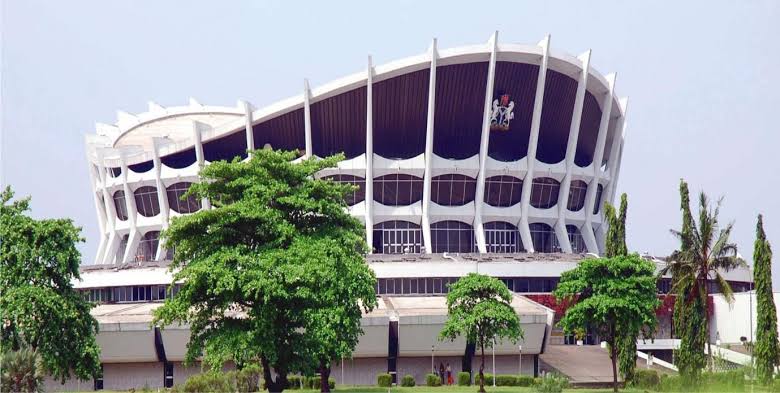 The Federal Government says the National Theatre in Iganmu, Lagos, which is under renovation, will be known as Lagos Creative and Entertainment Centre, upon completion.

The Minister of Information and Culture, Lai Mohammed, disclosed this on Tuesday in Madrid, Spain, while signing an agreement on Nigeria’s hosting of first Global Conference on Cultural Tourism and Creative Industry.

The bilateral agreement was signed between Nigeria and United Nation World Tourism Organisation at the organisation’s headquarters.

Mohammed said the global conference, which would be held from November 14 to 17, would be the first event to be staged at the newly refurbished edifice.

“Nigeria will be hosting the event at the National Theatre in Lagos, which is currently being renovated at a cost of $100m under a partnership between the Federal Government of Nigeria and the Bankers’ Committee/Central Bank of Nigeria.

“It’s the first of such renovation of the iconic edifice in over four decades.

“In addition to the renovation, new hubs are being constructed, within the premises of the National theatre, for fashion, Information, technology, film and music.

“With that, the National Theatre is now known as the Lagos Creative and Entertainment Centre.

“In addition, the Lagos surface rail system, to serve the National Theatre, will be commissioned ahead of the global conference,” he said. (NAN)

Nobody will be allowed to destabilise Nigeria – Buhari