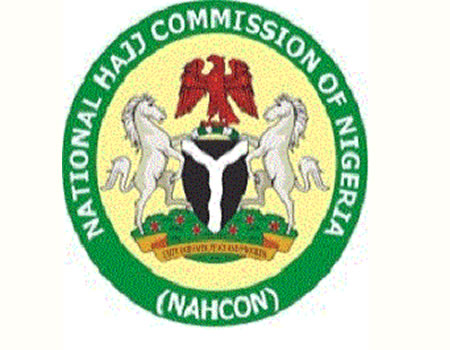 The House of Representatives has directed the National Hajj Commission of Nigeria (NAHCON) to suspend the implementation of the Hajj Saving Scheme.

This followed the adoption of a motion of urgent public importance by Rep. Aminu Ashiru-Mani (APC-Katsina) at the plenary on Thursday in Abuja.

The house mandated its Committee on Pilgrims Affairs to investigate the hajj savings scheme.

It also mandated the committee to review the entire agreement between NAHCON and JA’IZ Bank, its partner on the scheme, and report back within two weeks.

Ashiru-Mani had said that the scheme was established in 2006 for intending Muslim pilgrims to save toward performing the Hajj.

According to him, within two years of NAHCON’S partnership with JA’IZ Bank to assist intending pilgrims to save under the scheme, the customer base has hit over 4000 with no billion naira savings in the account.

He alleged lack of transparency and accountability in the savings scheme.

According to him, if the development is not tackled, it will lead to corruption in the system and disregard for the extant law.

The Deputy Speaker of the house, Ahmed Wase, in his contribution, explained that for more than two years, intending pilgrims had been contributing to the scheme, but unable to perform the Hajj due to the Coronavirus (COVID-19) pandemic.

He further alleged that against the act establishing the commission, it was dipping its hand into the fund. (NAN)