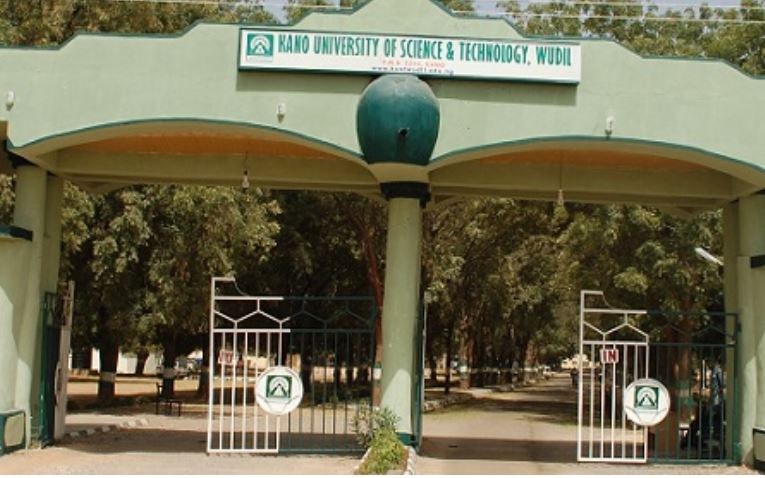 In determination to institutionalize its own local content, Kano University of Science and Technology (KUST), Wudil, has concluded plans to commercialize Water Powered Cooking Stove invented by the university graduate.

Solacebase reports that the commercialization of the new technology, recently invented by one of the product of the university, is aimed at showcasing the developmental stride of the institution in technology.

The inventor of the technology, Yusuf Shamsudeen, a Chemistry graduate of KUST, has written the university’s name in gold and on global arena especially among the prestigious institutions providing local content solution.

The inventor had represented KUST during the recent National Science exhibition organized by the Federal ministry of Science and Technology, Abuja, where the new technology was showcased and categorized among top best innovation at the exhibition.

Unveiling the new ambassador of the university before the management team on Wednesday, the Vice Chancellor, Professor Shehu Alhaji Musa disclosed that the new invention remain another important mile stone in the history of the university under his stewardship.

Professor Shehu said the innovation emanating from the university has further demonstrated the intellectual strength of KUST in the area of research, innovation and technology, adding that the institution is committed to providing practical solution to national challenges.

Apart from the Water Powered Cooking Stove, the Vice Chancellor disclosed that several other technological innovation being invented by other students of the university are presently at various stages of completion.

According to the VC, the inventor of the technology would be fully incorporated into economic gain with significant percent in form of royalty.

He applauded the effort of Yusuf Shamsudeen for flagging the university’s name in brighter light just as he pledged the commitment to support him in other endeavours in future.

Yusuf had earlier won the National Youth Service Corps (NYSC) presidential award, an opportunity that granted him automatic scholarship to enrol for his master degree and PhD program, besides the immediate employment offer already secured with Federal ministry of Environment, Abuja.