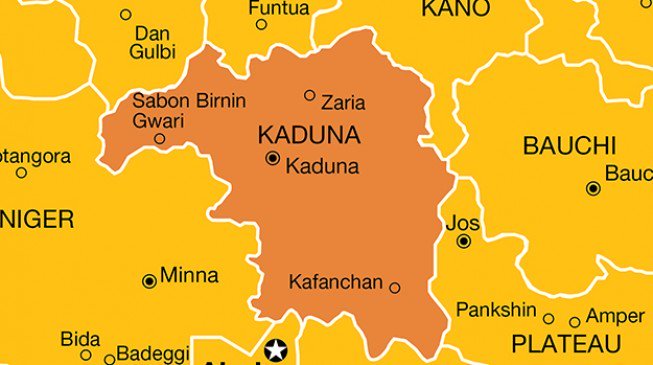 About 10 soldiers have been killed and some others injured by terrorists who attacked a military base in Birnin-Gwari Local Government Area of Kaduna State.

The incident happened at about 6:30pm on Monday, security sources told Channels Television. However, the military authorities have yet to confirm the attack.

Birnin-Gwari is one of the hotspots of banditry in Kaduna, where many people were killed, thousands were kidnapped, and socioeconomic activities were disrupted in the past five years.

A security source in the area told Channels Television on Tuesday that the soldiers were attacked at an Army Forward Operational Base located around the Polwire area close to Mikati Farm along the Kaduna- Birnin Gwari Road.

He explained that the soldiers, who were few in number, were taken unaware by the terrorists who stormed the base in large numbers on motorcycles with sophisticated weapons and immediately opened fire on the soldiers.

Read Also:JUST IN: Tension at Kaduna airport as bandits prevent aircraft take off, kill one staff

According to the source, the bandits monitored the movement of the soldiers and when some of them went out to the headquarters of the Forward Operational Base located inside Birnin-Gwari town, they immediately launched an attack on the few soldiers at the FOB extension.

The superior firepower of the bandits led to the death of about 10 soldiers, while a patrol vehicle was also destroyed during the attack.

Monday’s attack followed the abduction of 11 persons by bandits who attacked Angwar Maji community at Jere town in Kagarko Local Government Area of the state.

The attack occurred on Sunday night at the community located close to the Abuja-Kaduna Highway and the Kaduna- Bwari Road.

Residents said the terrorists struck barely a day after the Inspector General of Police, Usman Alkali, announced the deployment of additional troops to the Abuja-Kaduna Highway and surrounding communities.

Court restrains Kano LG from taking over farmlands of 370 farmers