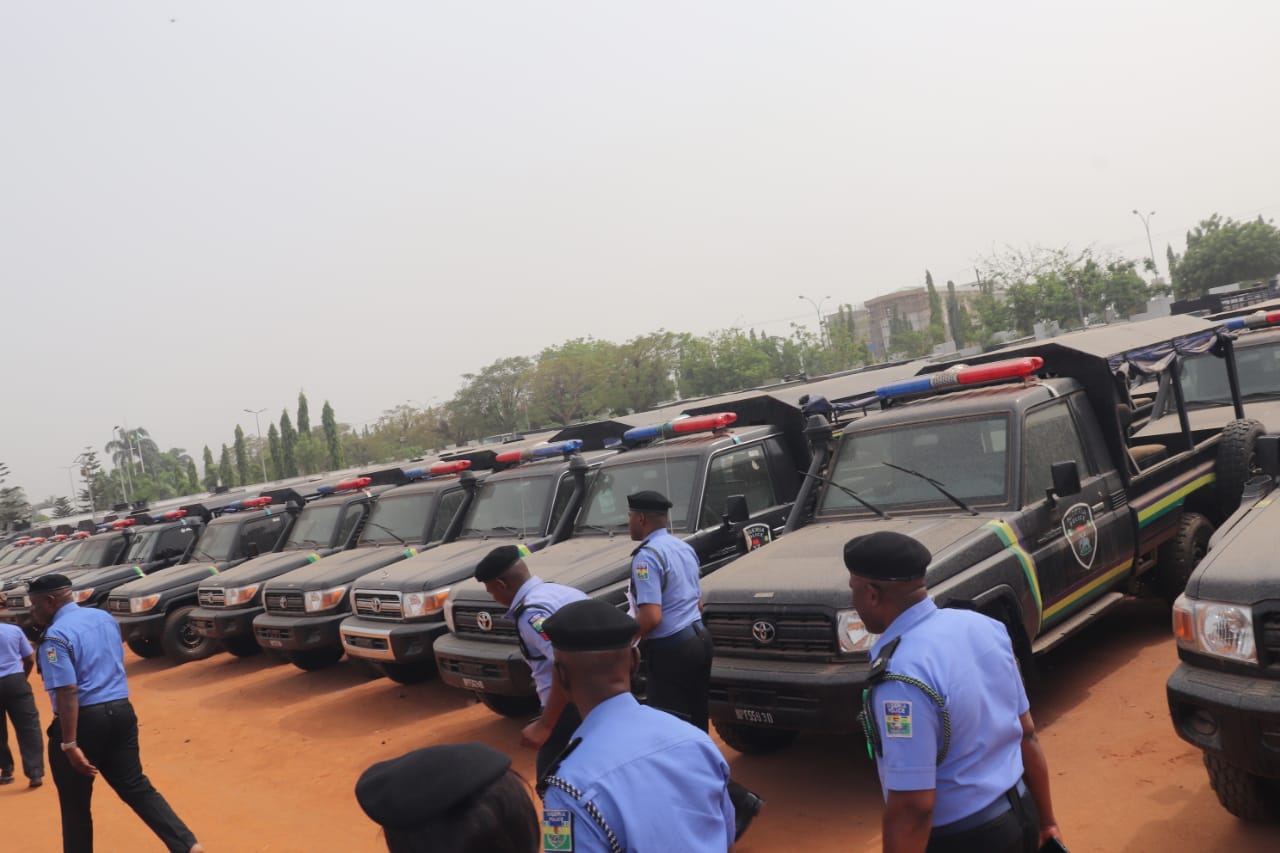 The Inspector-General of Police (IGP), Mr Usman Baba, has ordered the allocation of 253 newly-procured operational and emergency vehicles to police commands and formations in the country.

The Acting Force Public Relations Officer (FPRO), CSP Olumuyiwa Adejobi, said this in a statement on Thursday, in Abuja.

Adejobi said the IGP had also ordered the immediate distribution of additional batches of uniforms, kits, accoutrements and body armours to police personnel, especially Inspectors and other ranks, with effect from Thursday.

He said the IGP had directed that the items must get to every member of the Inspectorate cadre and other ranks.

”This is in furtherance to the Force Management’s zeal to boost the welfare of police personnel and improve their condition of service,” he said.

Adejobi pledged the commitment of the current administration of the Nigeria Police to sustain the regular issuance of uniforms to police personnel.

He also pledged the commitment of the administration to continue to upgrade the operational capability of the Force at all levels.

This, he noted, is to completely stamp out crimes and criminality in the country. (NAN)