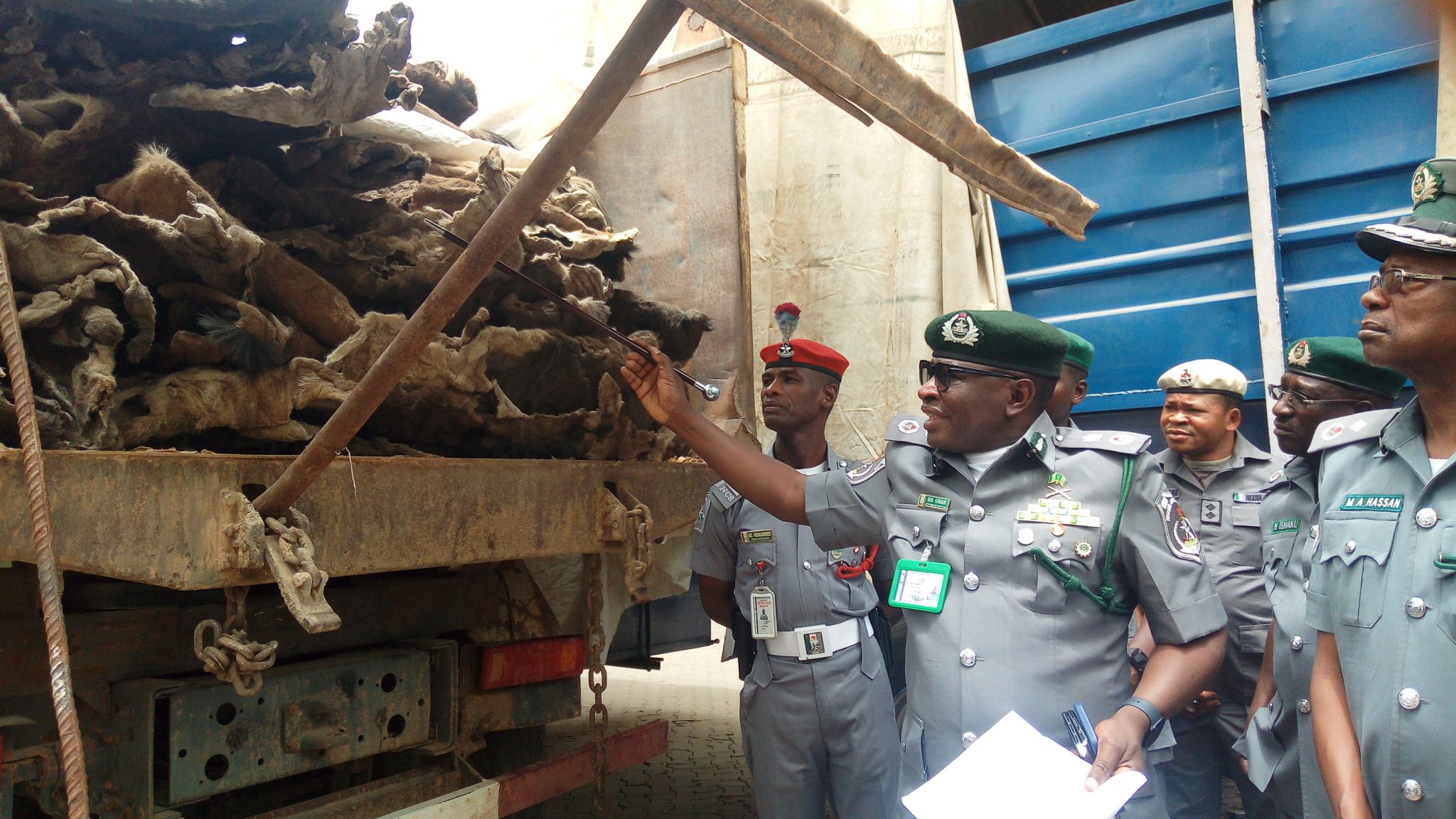 The Kano/ Jigawa Command of the Nigeria Customs Service (NCS) said it had seized a truckload with 3,700 pieces of donkey skin.

The command’s Controller, Mr Muhammad Abubakar-Umar, made the disclosure at a news conference  on Thursday in Kano.

“This is the largest seizure in the country as far as smuggling of donkey skin is concerned,” he said.

He said that the truck was seized in Kano and that four suspects were arrested in connection with the offence.

Abubakar-Umar said that the suspects, who were granted administrative bail, would be prosecuted to serve as a deterrent to others.

He said that customs would continue to enforce the treaty signed by many countries on saving endangered animals worldwide. (NAN)