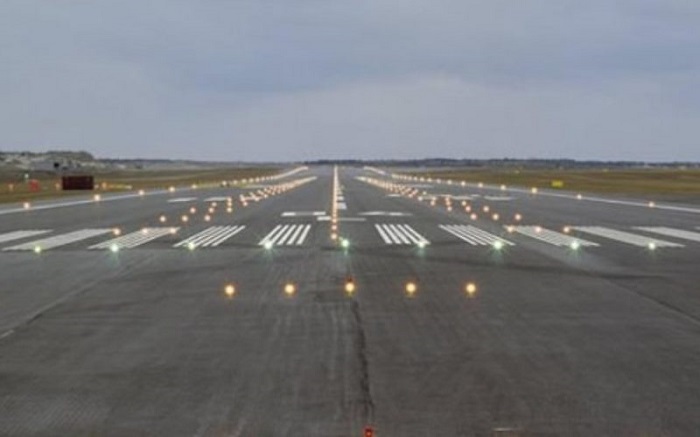 The Federal Executive Council has approved the sum of N92.12billion for the construction of a second runway at the Nnamdi Azikiwe International Airport, Abuja.

The approval by the council comes a day after President Muhammadu Buhari inaugurated a new terminal building at the Murtala Mohammed International Airport (MMIA), Lagos.

Minister of Aviation, Senator Hadi Sirika, disclosed the approval of the fund on Wednesday while briefing State House correspondents at the end of the virtual council meeting presided over by President Buhari at the Presidential Villa in the nation’s capital.

According to him, the approved fund will be spread over a number of works to be carried out at the airport within a period of 12 months.

Asked how the government intends to raise the fund for the project, the minister explained that the administration would use the same pattern it had used to raise the money for other projects across sectors to achieve the current mandate.

The approval is a follow-up of President Buhari’s directive to the Minister of Finance, Budget, and National Planning, Mrs Zainab Ahmed, to source special funding for the second runway of the airport.

Reps to report judge to NJC over judgement on Electoral Act