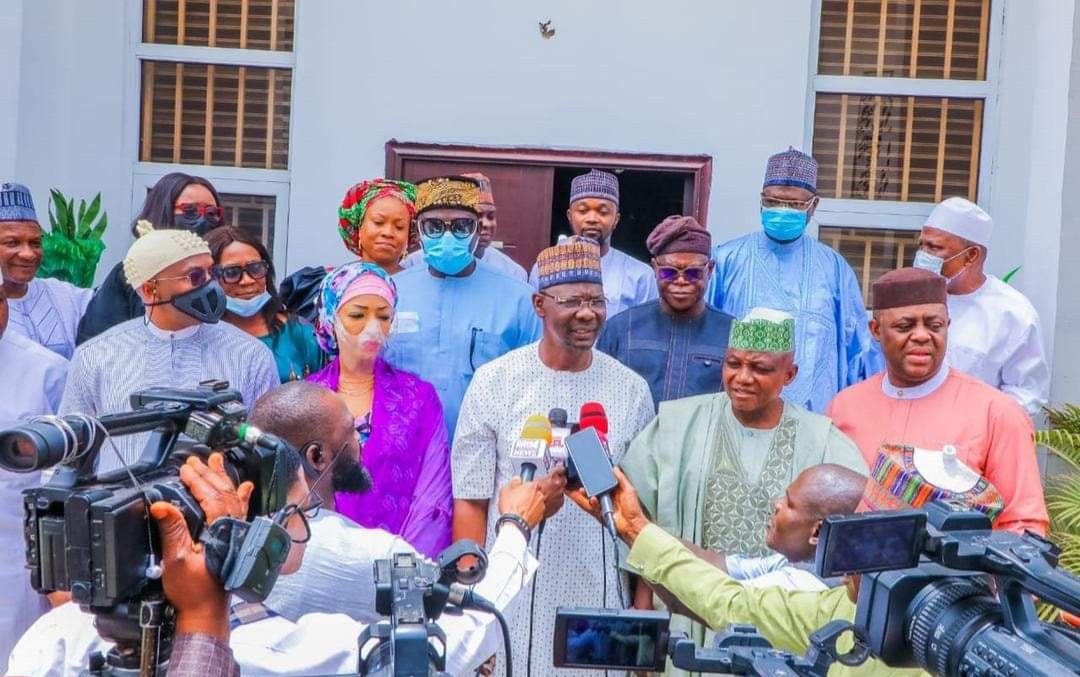 Gov. Abdullahi Sule of Nassarawa state, says the All Progressives Congress (APC) governors have resolved their differences, ahead of the March 26 National Convention of the party.

Sule, who is the Chairman, Media Committee for the March 26 APC National Convention, said this in a statement signed by Alhaji Garba Shehu, the Secretary of the committee on Monday in Abuja.

Sule spoke at the inauguration of the Media Committee and its various subcommittees in Abuja.

“The leadership of the party under Gov. Mai Mala Buni and members of the Caretaker and Extra-ordinary Convention Planning Committee (CECPC) are making every efforts to take everyone along.

“I believe it is the only path for a successful convention and victory at elections. We believe in unity in diversity, and this is the mantra of our convention,” he said.

Sule said arrangements were on to ensure that the March 26 National Convention of the party was hitch-free.

He said the committee were broken into subcommittees that had speedily moved on with their various assignments aimed at delivering a successful convention.

The News Agency of Nigeria (NAN)reports that about 4,000 delegates from the 36 states of the federation and FCT are expected at the convention to elect new national executives for the party.(NAN)

How APC, PDP turn Nigeria into a failing state- Moghalu

Prev Next
77 Comments
Leave A Reply