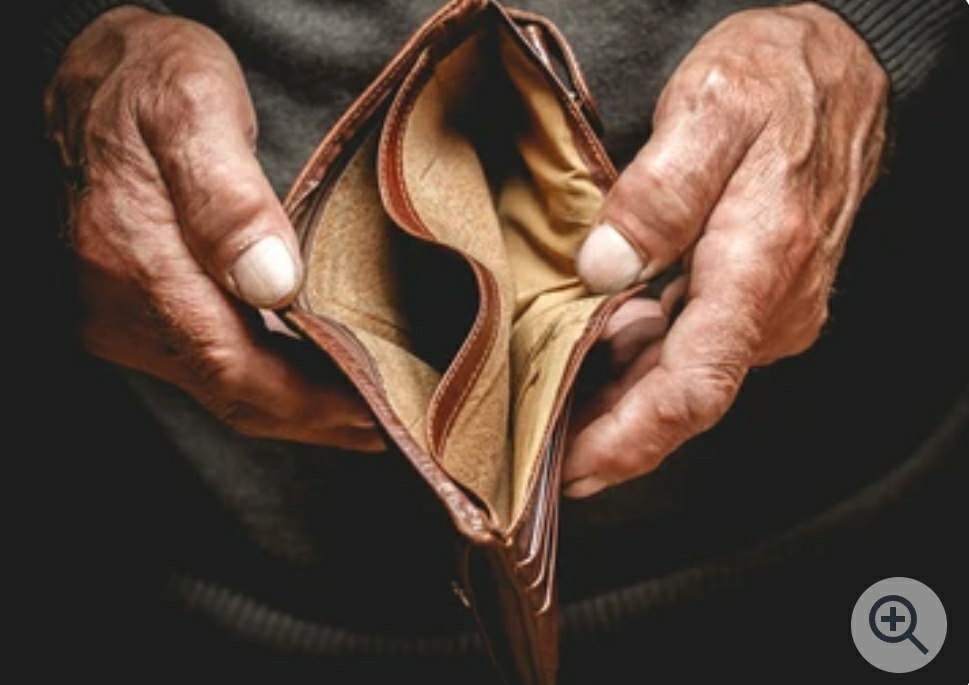 The common man is always at the receiving end, particularly at this time when the hopes and expectations for most Nigerians are trending in opposite direction.

Life amidst squatting in a living death scenario – where life is continuously becoming emptied of joys and satisfaction as a result of multidimensional trials of all sorts befallen the nation.

It is worthy to mention that most Nigerians are presently hard-hit by the gale of unaffordability of living requirements as a result of unimaginable hyperinflation.

The inflated prices of goods and services , accessing basic needs of living is becoming increasingly difficult to downtrodden,  to the extent that even  to afford a loaf of bread to the overwhelming majority of Nigerians have become cumbersome.

Especially, the salary earners and those who depend on menial jobs in earnings their livelihoods are the hardest hit.

At this time of experiencing exorbitant rises in commodity prices, to most Nigerians, having the money to cater for three square meals in a day is uncertain and laborious.

Affordable health care services and getting qualitative education deem not affordable, but a daydream for the poor.

It is now twenty-two years after the ultimatum of the lip service mantra heralded by the Babangida administration of “Housing-For-All by the year 2000, but due to daily rising cost of building materials have made the dream of owning a home [not a house] in Nigeria a mirage for many .

In microeconomic perspectives, this resulted from nonchalant attitudes of the government for allowing the age-long problem to rear its ugly head rather than the implementation of price control for the betterment of the entire citizenry.

While in the stance of the macroeconomic perspective, the whole systems especially concerning general levels of output and income and the interrelations among sectors of the economy is at the seemingly rotten level.

A situation where the polity resorted to becoming consuming rather than a producing nation, which indirectly inflicted a domino effect of where the life of affordability challenges becomes a barbed wire holding back the generality of Nigerians welfare at this point.

In this hard time where the barrage of insecurity is overwhelming the psyche of Nigerians, blended with the economic depressions, in which high rises of essential commodities price are adding salt to the injury, succour is urgently needed to cushion the effects of inflation in Nigeria.

In fact, with all its endowments of having common people who possess zeal to cater for themselves and their family through various skills and endeavours, but the daily inflation seems to be quashing the affordability of owning necessities of living, which is a bane, an overwhelming majority of the people are grappling with presently.

Preferably, there’s an urgent need for the government at all level to wake up from the slumber and do everything humanly possible to stem the tides of prices from skyrocketing unreasonably.

And also, traders who camouflaged under the facade of naira depreciation to dollar preference towards inflicting untold hardships on consumer by constant price increment in the course of scorching desire to amass wealth, they ought to reckon and inculcate the fear of God, by shunning this menacing disposition.

To be truthful, people are fed up to the brim.