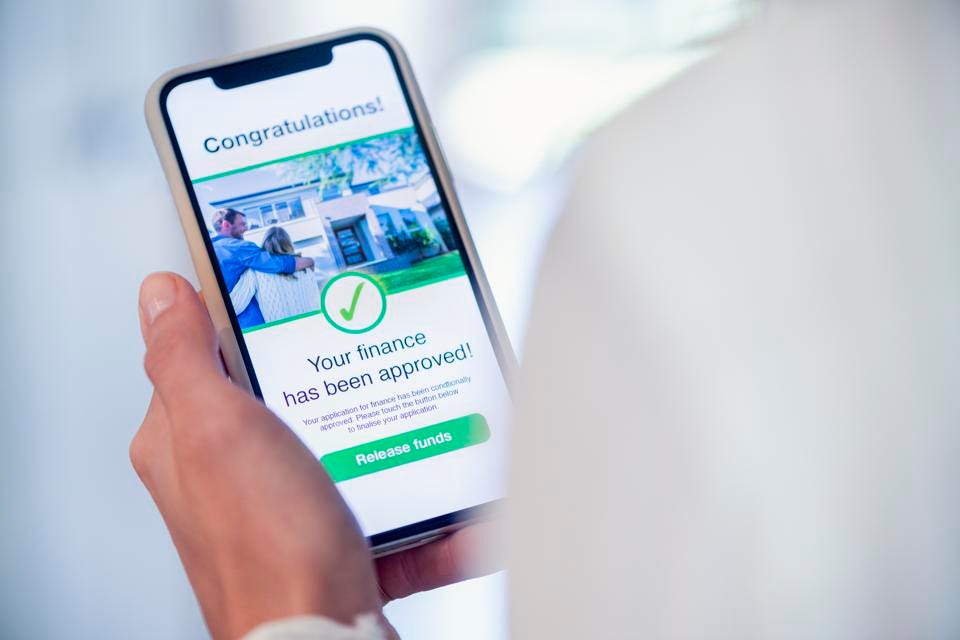 The FCCPC said, the raid was in response to customers’ complaints of malpractices by the financial institutions.

Speaking during the raid, the Chief Executive Officer, FCCPC, Babatunde Irukera, explained that customers had accused the financial institutions of violating their privacy in their debt recovery drive.

He said the agency had begun investigations into the allegations since 2020.

According to him, “This information started quite a while ago. Some time ago, when the country was on lockdown in 2020 due to the pandemic, we started seeing the rise in money lenders”

“Because there was lockdown due to the pandemic, people needed small easy loan which is understandable. But over a period of time, people started complaining about the malpractices of the lenders, so we started tracking it”

“Towards the end of last year, we gathered quite a lot of information. We started working with some other key agencies and the FCCPC led the meeting where we all agreed there would be a joint effort to look into these businesses.”

He said the interest rate charged by online financial institutions appear to violate the ethics of how lending is done.

He further said, “The key two things that were subject of concern were what seems to be the naming and shaming violation of people’s privacy with respect to how these lenders recover their loans.”

“Secondly, the interest rate seems to be a violation of the ethics on how lending is done. So, those were the two things that we set out to look for.”

“So, we started an investigation trying to determine the location of these firms. That has been a very difficult thing. We did that for several months and some of them have moved from one place to the another and we have been visiting these places for months”

The FCCPC boss, however, said investigations had revealed that the loan firms were neither Nigerian companies nor registered in the country.

As a result, Irukare said the agency had written to global app companies asking them to suspend the operations of the online banks.

He said, “Essentially, what they have is an app, and so we started gathering more information about them. We engaged the public and the people who had been their victims. They gave us more information”

“As we got more information we had enough evidence to convince the court to issue a warrant for us to proceed with an investigation into a search and seizure. And sometime last month, a court issued a warrant and between then and now, we were preparing a sting operation which is what you are seeing here today. The reason for this is because we wanted to be sure we are hitting at the place we could get many of them.”

He explained, “In addition to what you are seeing here today, the FCCPC has also issued multiple orders today. Two of them are going to vendors: Apple and Google stores where some of these apps are available. We have asked them to shut these companies’ apps down so that people will not be victimised anymore. Secondly, some of them (the orders) have gone to the bank, asking them to freeze the accounts used by these people.”

“I must add though that not all money lenders are operating illegally and that is why it has been taking time for us to track these people.

It doesn’t also mean that the people we are proceeding against today are the only ones, no. We want to start with them. We also understand that they are between five and seven companies operating at the same location.”

lGP bans use of unapproved uniforms by personnel