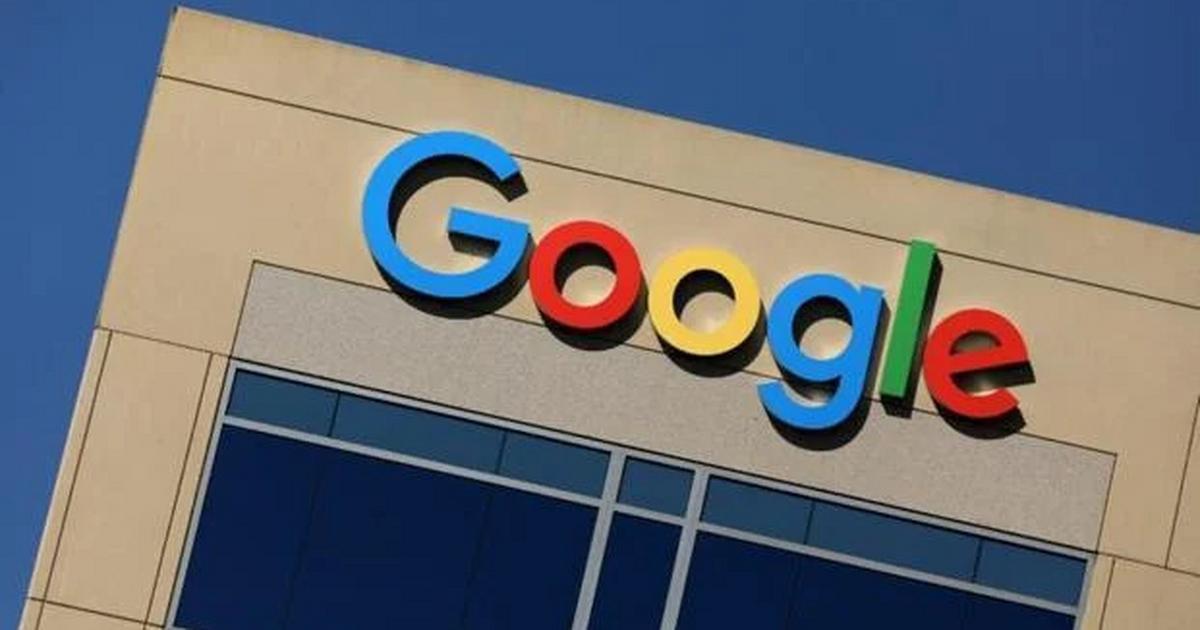 Google on Tuesday announced that Google.org, was committing $1million in charitable funding to support programmes to help women entrepreneurs grow their businesses.

Mojolaoluwa Aderemi-Makinde, Head Brand and Reputation, Africa-Google said that the funding was as a part of a series of new initiatives aimed at supporting women-owned businesses.

Aderemi-Makinde said this at a virtual event on Tuesday to mark the International Women’s Day tagged ‘Know Her Name’.

According to her, research shows that 58 per cent of small and medium-sized business (SMB) entrepreneurs in Africa were women.

The News Agency of Nigeria (NAN) reports that ‘Know HerName’ is a virtual event organised by Google to project Women entrepreneurs in commemoration of International Women’s Day (IWD) with 2022 themed ‘Breaking The Bias’.

Head Brand and Reputation, Africa – Google said that in spite of this, businesses ran by women showed, on average, 34 per cent  lower profits than those run by their male counterparts.

She said that a woman was also less likely to receive funding and investment.

“This is why we are announcing a series of initiatives today, aimed at providing the support women need to grow their businesses.

“In addition to the funding announcement, Google has also announced #LookMeUp, a campaign to showcase women entrepreneurs and tell their stories.

“Mary Mwange, CEO and founder of Data Integrated who is driving innovation in the mobile payments sector in Nairobi, Kenya and Mosa Mkhize in South Africa, who launched Origins Publishers to provide her children – and others like them – with books in their home languages,’’ she said.

Aderemi-Makinde  said that Google was also providing free tools to support women entrepreneurs to grow their businesses and had launched an intensive programme to drive the discovery of women-owned businesses through Google Business Profiles.

According to her, these tools include Google Business Profile, which helps businesses create a free webpage to make them easier to find online, and Primer, an app-based skills building platform.

She said that it allowed business owners to access a series of free, custom designed, bite-sized lessons on the go.

Aderemi-Makinde said that to help women business owners to develop their skills, Google had also dedicated the March cohort of the Hustle Academy.

In Africa, women represent 58 per cent of the SMB, they have less access to funding as compared to their male counterparts and access  to.

Speaking at the event, Mrs Julie Ehimuan, Country Director, Google Africa said that as Africa looked forward to economic recovery, Post COVID, sponsoring and supporting women should be of importance.

`That remains a key for us surrounding the International Women’s Day we have launched the #LookMeUp to tell the stories of these women.

Tshabalala said that change in this narrative is not to be seen as a simple change in bias but a resolution more equitable opportunity for women.

She said that Africa Development Bank like Google have made a commitment to increase diversity in supporting women.

According to her, the commitment of the organisation is to increase the number of women in executive wing from eight per cent to 34 per cent in two years.

NAN reports that International Women’s Day is an annual event celebrated on March 8 as declared by the United Nations (UN). (NAN)