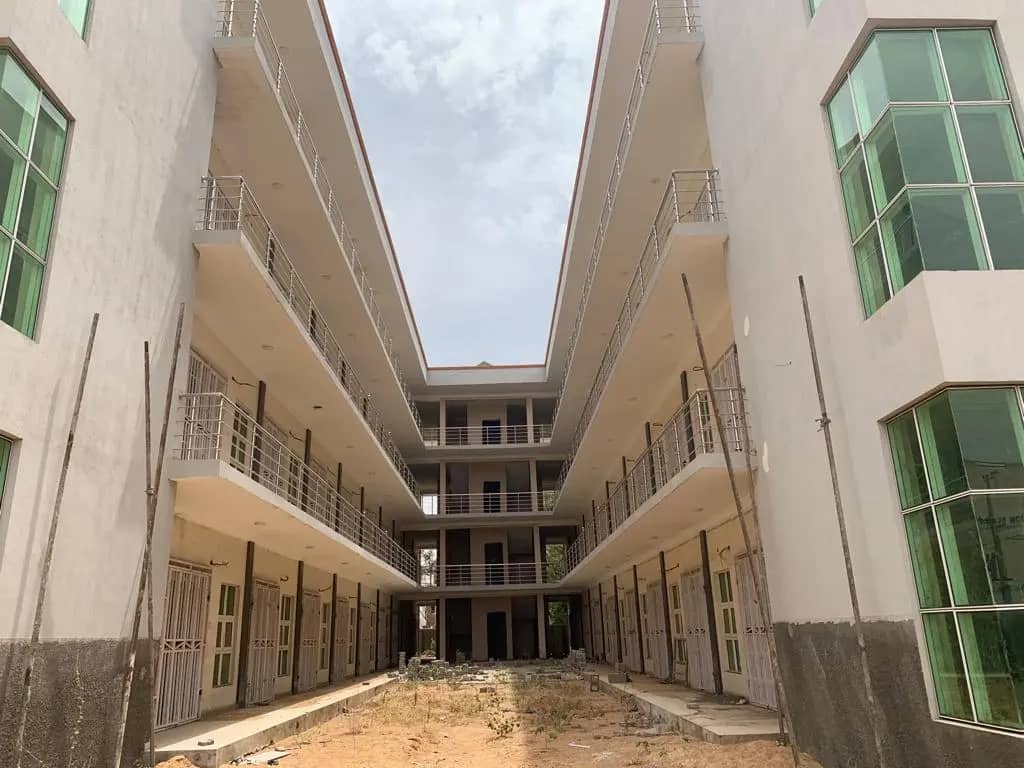 The lawyer to Major General Jafaru Mohammed of the Office of the National Security Adviser, (ONSA), has given a national daily (Daily Trust) newspaper 24-hours to retract a story ‘accusing’ the Army General of perpetrating ‘fraud’ and corruption through acquisition of property to the tune of three (3B) billion naira.

The lawyer,  Dr. Onyechi Ikpeazu, a Senior Advocate of Nigeria, SAN, said the tabloid in a story it published on 15 February 2022, damaged the reputation and good name of his client by wrongly misquoting a judgment of a Federal High Court which absolved his client

Justice Nkeonye Evelyn Maha of the Federal High Court had in her judgment noted that the EFCC in an ex-parte application alleged that one General Aminu Kano rtd and his proxies and associates acquired some assets and properties and that the properties are proceeds of unlawful activity.

The judge further stated that ‘it is clear General Jaafaru is not on trial here and the Court has not been asked to decide his guilt or innocence in this case’.

In a letter to the Editor-in-Chief of the newspaper and dated 3rd March 2022, Ikpeazu, described the story, which linked the forfeited property to Gen. Mohammed, as false and malicious.

He warned that if the management of media house fails to retract their story, they will be compelled to file a defamation suit in any appropriate court of law against the paper, and other identifiable cohorts.

Part of the letter reads: “The content of the publication along with the pictorial representation conveys an unfounded information that Late General Aminu Maude, Atlasfield Integrated Services Nigeria Limited, Marhaba Events Place, Aflac Plastics and Atlasfield Gas Plant Limited are proxies of our client, when in fact this allegation is not contained in the judgment or the Media Releases issued by Wilson Uwajere, the Public Relations Officer of the Economic and Financial Crimes Commission.

“This false and malicious publication has caused serious damage to our client’s reputation and good name amongst his peers, family members, associates, and colleagues who revere and accord him great respect and hold him in very high esteem.

“Your publication which is a faux pas is a bid to tarnish our client’s image by creating a cheap media sensation linking a serving Military General with corruption. It is consequent upon the foregoing that we make this clear and unequivocal demand thus;

“That you are hereby given a 24-hours notice from the date of receipt of this letter to categorically retract your libelous statement made against our Client.

“That the said retraction and a letter of apology be published in at least 5 print media circulated nationwide and 5 different renowned online media outfits across the globe including your own.”

PDP has not released timetable for 2023 general elections – Official