Police confirm killing of many terrorists in Niger 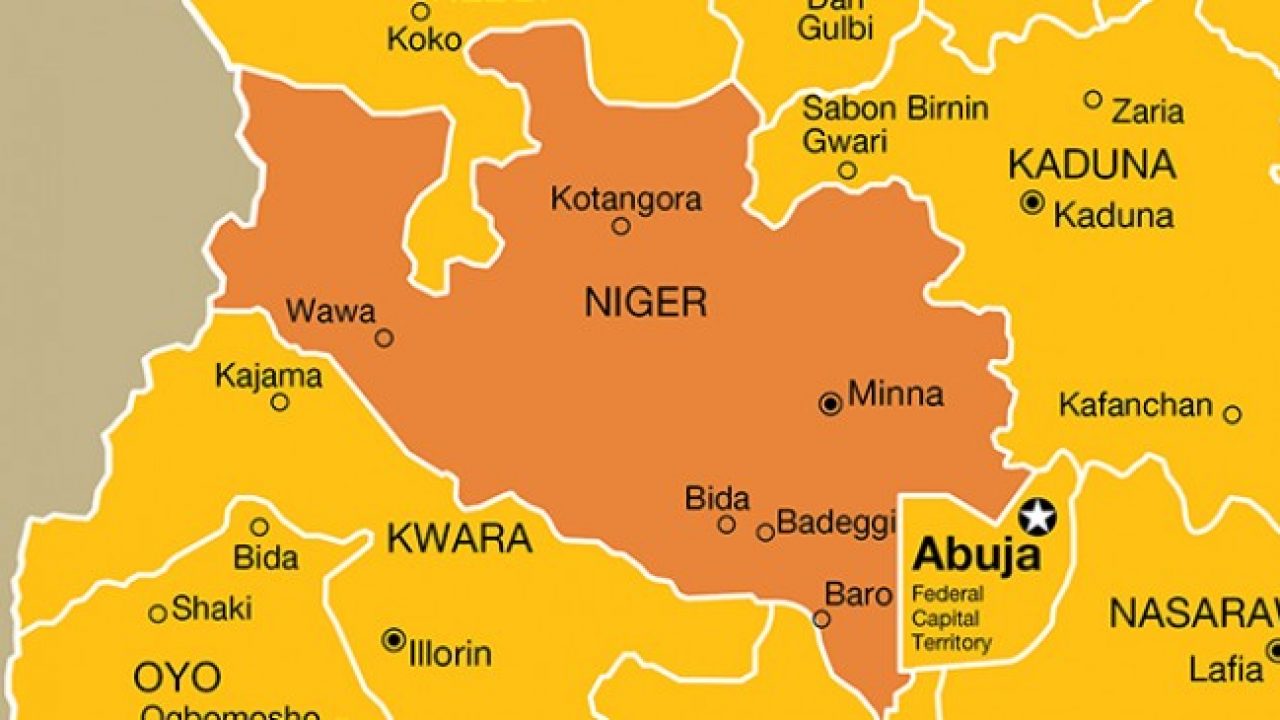 The Police Command in Niger has confirmed the killing of many  terrorists by the Joint Security Task Force in the North-Central state.

Mr Bala Kuryas, its commissioner, told the News Agency of Nigeria (NAN), on Wednesday in  Minna that several bandits were neutralised by the joint security taskforce “in the last few days”.

“We also recovered several motorcycles and cows during the operations.

“We have put in place sensitive security measures that will deal with any unforeseen circumstances in our area of supervisions.

” All we require from members of the general public is vital information that could aid our men on ground to deal with any form of security threats,” he said.

Meanwhile, the Niger Government has said that 200 terrorists were killed by the joint security tasks force in the last three days in different parts of the state.

“We are making progress in the ongoing fight against banditry, kidnapping, cattle rustling and other criminal elements in our state.

“The exchange of fire between the gunmen and the Joint Security TaskForce and vigilante outfits led to the killing of several bandits.

“We also recovered over 100 motorcycles and cows in the last three days in Rafi, Wushishi and Mashegu Local Government Areas.”

He explained that most of the cows recovered were handed over to the rightful owners .

The Commissioner regretted that two security personnel died during the operation.

According to him, police tactical squad and the military have been deployed to areas where the bandits operate.

“Our goal is to track down the criminals.

“We appeal to residents to assist security personnel with reliable information that could aid in apprehending miscreants.

“The security measures already in place across the 25 Local Government Areas will make it difficult for bandit’s to operate,” he said. (NAN)