By Victor Christopher It was a joyous moment for residents of Rumawa community when the Chairman of Ungogo Local Government Council, in Kano State, Engr. Abdullahi Garba Ramat commissioned a modern primary school with New classrooms in the community.

The construction of the school came barely seven months after Solacebase special report of 26th of March 2021 (Shortly after the present LG Chairman was sworn in) highlighted the challenges of pupils who had to sit on the bare floor under the scorching sun to receive lessons.

The open spaces once used for learning is now occupied by eight new blocks of classrooms.

Speaking shortly after commissioning the school, the Chairman of Ungogo Local Government, Engr. Abdullahi Garba Ramat  said each block in the school was named after those who contributed towards construction of the school.

He however expressed optimism that the renovation of the school will no doubt boost the state government’s goal to improve the quality of primary education for all Kano children. 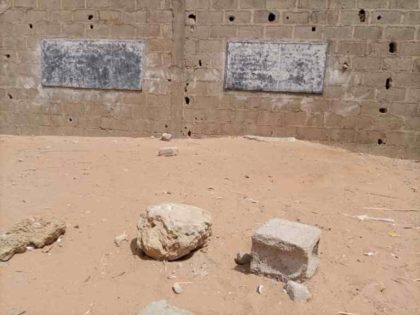 “As you can see, we renamed the classes after our leaders who contributed towards achieving our target of constructing the school.

”I believe that this development will boost Kano State Government’s goal of improving the quality of primary education for every child in the State”. 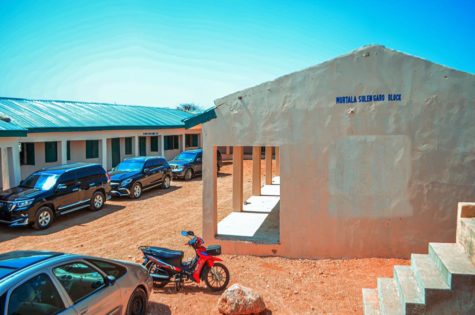 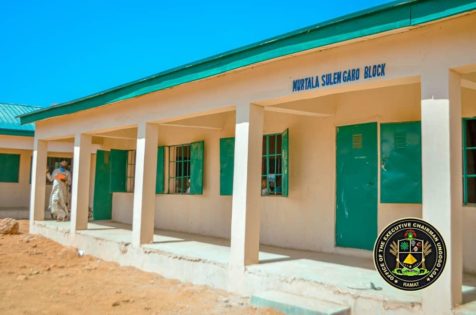 Speaking to our correspondent, pupils at the school could not hide their excitement as they commended the Government for a job well done.

“They constructed a new school for us, we are very happy now. We thank the Local and State Government for coming to our aid”.

Also commenting on the development, the Chairman of the Parents Teachers Association, PTA, Rumawa Primary School, Sulaiman Umar stated that apart from the classrooms, seating materials and a borehole was also provided in the school. 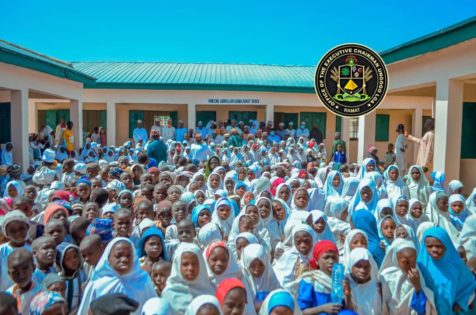 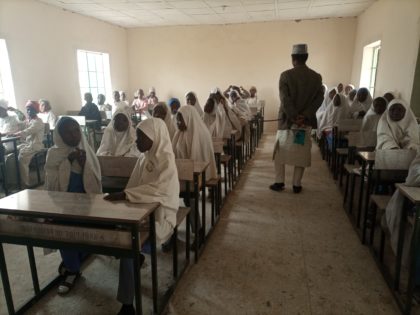 “We have eight classrooms now, and they also provided seating materials and a borehole for the pupils. This is the kind of development we need in this community”.

On his part, the Ward Head of Rumawa, Zaharadeen ,Saleh Ibrahim stressed that the development will go a long way in providing a sound education for the pupils of the community.

“I am happy that this development comes during my time as Ward Head of this community. We thank the Local Government, as well as the State Government for this.

”I believe that this development will provide a sound education for our children”, he said.

The Appeal Court division of Abuja has adjourned the suit filed by the Gov. Abdullahi Ganduje faction of the APC in Kano against the Senator Ibrahim Shekarau led group to Friday, January 21,  for definite […]

The All Progressives Congress (APC), on Wednesday, suspended, Chairman, House Committee on National Security and Intelligence at the House of Representatives, Sha’aban Ibrahim Sharada. In a suspension letter jointly signed by the party ward Chairman […]

The Coordinator, National Youth Service Corps (NYSC), Kano State, Hajiya Aisha Tata,  says 10 out of the 3,280 Batch ‘B’ stream ‘l’ Corps members are to repeat their 1-year service in the state. She disclosed […]