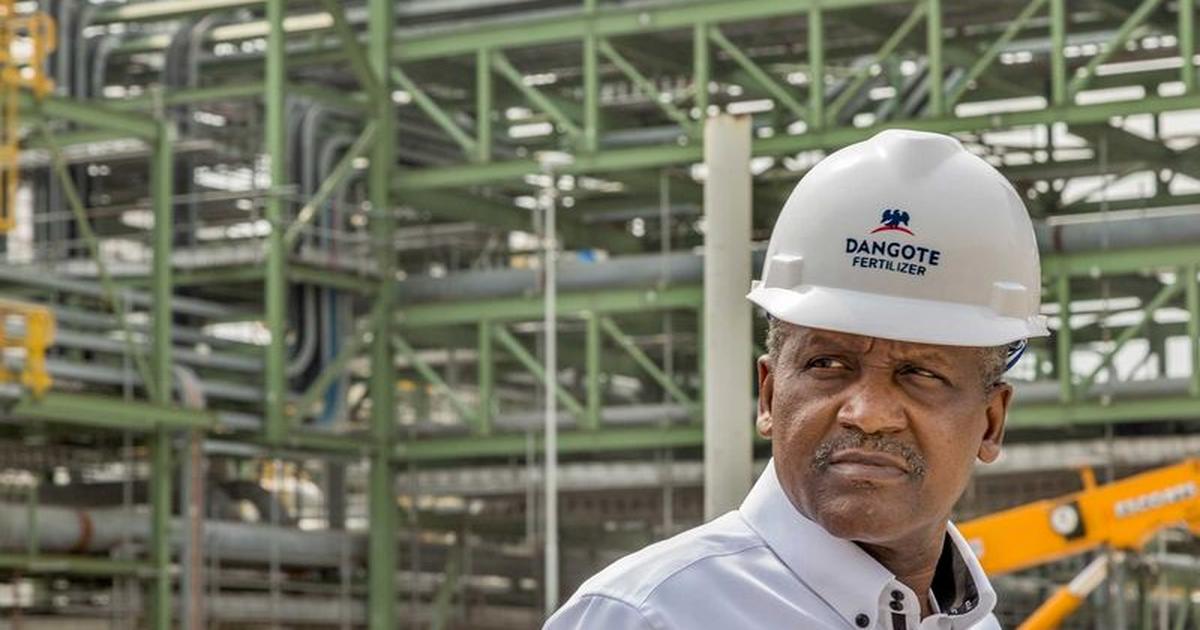 Assets Management Corporation of Nigeria (AMCON)  has denied a report that it planned to take over the Dangote Refinery over debts owed by the Dangote Group to banks.

The corporation said there is no iota of truth in such claims, saying it has no business with the group.

Earlier on Tuesday, some online news platforms had reported that Africa’s richest man, Aliko Dangote, could forfeit the Dangote Refinery over a $7 billion debt burden owed to commercial banks in the country with a possible takeover by AMCON.

Solacebase reports that AMCON, however, denied such plans. It said neither Dangote Refinery nor the Dangote Group are on its debtors’ list, hence it could not have the plan to take over the assets.

AMCON Head of Corporate Communications, Jude Nwauzor, said that since the Dangote Group is not on its debtors list, the rumour that it was planning to take over the assets of Dangote Refineries is false, describing the story as malicious.

AMCON had in 2010 purchased 12,743 bad loans worth N3.8 trillion from 22 Eligible Financial Institutions (EFIs) for a purchase price of N1.8 trillion.

According to AMCON, Dangote Refineries was not part of the bad debts that it took over and there was no way it would be taking over the assets of the company now.

Also, multiple sources in the Dangote Group also said the report was “false and malicious”, as the group has the capacity to service and pay its debt.

The Federal Executive Council (FEC) had recently approved the acquisition of 20 per cent minority stake by the Nigerian National Petroleum Corporation (NNPC) in the Dangote Petroleum and Petrochemical Refinery.

Recalls that the Dangote Oil Refinery is a 650,000-barrel per day (BPD) integrated refinery project under construction in the Lekki Free Zone of Lagos.