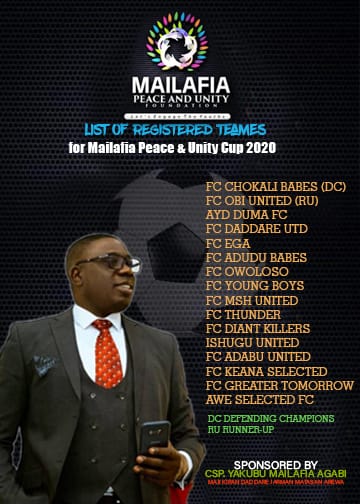 The 2020 Mailafiya Peace and Unity Grassroot Football Competition got underway over the weekend at Daddare town of Obi Local Government Area of Nassarawa State.

The tournament which is its 4th edition is organised and sponsored by the Head Of Economic and Financial Crimes Commission, EFCC Kaduna unit, CSP Yakubu MaiLafiya Agabi will feature 16 grassroots football clubs across Nassarawa South Senatorial District of the State.

“We have had security challenges and unrest in the past in Daddare and other neighbouring communities and  I thought the best way to bring life back to the towns is through grassroots football competitions like this. ”

“We started in 2016 and this is the fourth edition and hope to keep surpassing previous editions. ”

“We have reached an advanced stage with some international partners to see how they can be of help to us and make it a better tournament.”

In the opening ceremony of the tournament,  Chokali FC the defending champions defeated Greater Tomorrow FC 2-1 in a fierce encounter. 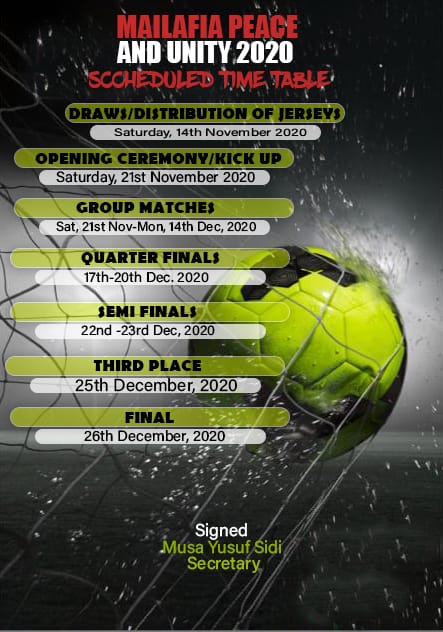 The final of the tournament is slated for the 26th of December, 2020 at Government Secondary School, Daddare, Obi Local Area Of Nassarawa State.

Meanwhile, the National Association Of Youth Assembly conferred the award of excellence to CSP Yakubu Mailafiya Agabi for his service to humanity.

Speaker of the Youth Assembly, Shu’aibu Sani said the award was in recognition of Mailafiya’s selfless service to his people. 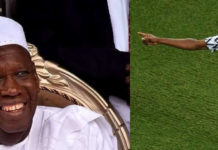 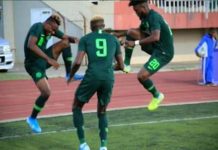 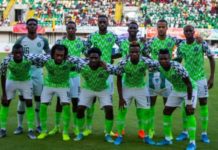 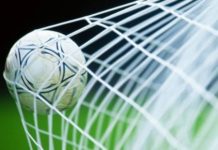 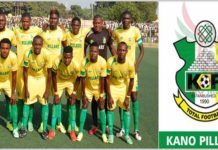 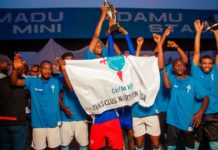 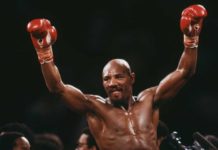 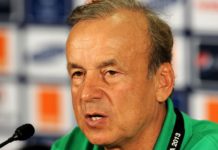 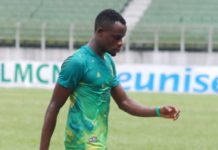 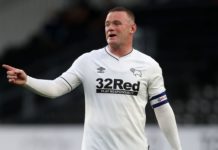 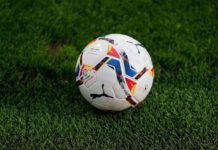