The U.S. state of Georgia has confirmed President-elect Joe Biden’s victory in the Nov. 3 election after a painstaking hand recount of its five million presidential ballots.

Georgia’s Secretary of State, Brad Raffensperger, who announced the final results in a statement on Thursday evening, said the audit did not change Biden’s victory in the state.

According to him, the former Vice-President and Democratic Party candidate defeated the Republican incumbent President Donald Trump by 12,284 votes.

The News Agency of Nigeria (NAN) reports that unofficial results before the recount had shown that Biden was leading Trump in the Republican-controlled state by 14,111 votes.

Raffensperger, a Republican, said the audit found that the highest error rate in any county (local government) was 0.73 per cent and the overall margin between Biden and Trump remained at under 0.5 per cent.

The state is expected to certify the final results on Friday, posing yet another setback for Trump, who is trying to overturn the election results in battleground states.

“This is a credit to the hard work of our county and local elections officials who moved quickly to undertake and complete such a momentous task in a short period of time”.

Biden is ahead in the popular vote by 5.9 million and has clinched 306 to Trump’s 232 in the state-by-state Electoral College votes, well above the 270 required to win the race.

Trump and his campaign organisation demanded the Georgia recount over alleged widespread fraud.

Reacting to the results, the senior legal adviser of Trump’s campaign, Jenna Ellis, insisted that the state recounted illegal ballots, without providing evidence.

But Gabriel Sterling, Georgia’s Voting System Implementation Manager, said the audit found no evidence of vote flipping as alleged by the president and his team.

“One of the big complaints is these machines somehow flipped votes or changed votes or did stuff.

“They didn’t, at least not in Georgia. We proved it,” Sterling, who is a Republican, told CNN in an interview.

Trump, who has refused to concede, has filed multiple lawsuits challenging the results in battleground states claimed by Biden.

This is in spite of disclaimer by state election officials that there is no evidence of major irregularities.

On Thursday, Trump’s efforts suffered yet another legal setback in Georgia, Arizona and Pennsylvania as judges there dismissed his claim of fraudulent vote counting. 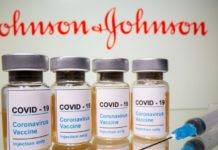 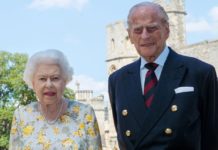 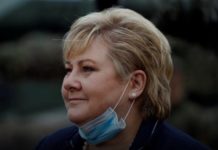 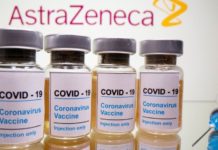 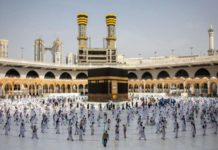 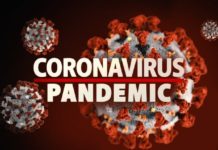 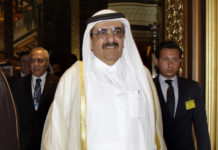 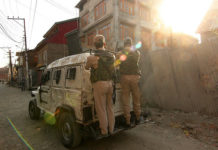 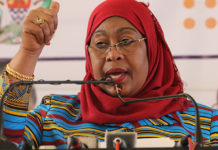 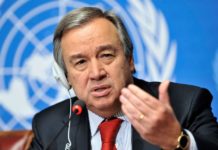 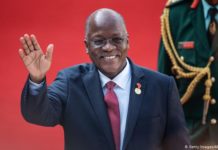 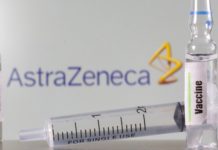