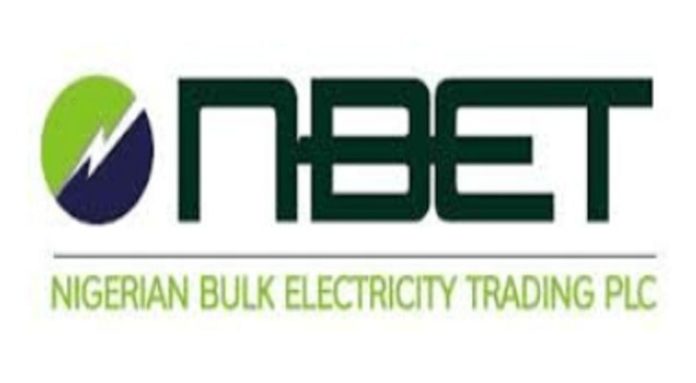 Senate has queried the Nigerian Bulk Electricity Trading Company, NBET over alleged unremitted N1.5 billion as the total amount being accrued as accumulated interests from investments in Treasury Bills.

The Senator Matthew Urhoghide, Peoples Democratic Party, PDP, Edo South led Senate Committee on Public Accounts probe is sequel to a report of unremitted accounts by agencies of government which include NBET as submitted to it.

The Senate Committee is relying on a report presented to it for scrutinising by the Office of the Auditor General of the Federation.

This was raised yesterday by Urhoghide when the Managing Director of the company, Dr Nnaemeka Ewelukwa appeared before the committee to defend the query raised by the Office of the Auditor General of the Federation on the issue.

Although the Managing Director of the Company claimed that the then Minister of Finance, Ngozi Okonjo-Iwella gave approval to the Company to invest in the treasury bill and spent the interest accrued from the investment in Treasury Bills.

Read Also: Reps to give accelerated hearing to audit reports on NDDC, NBET

However, when the Senators looked into the approval letter by the Minister of Finance critically, it was discovered that the Minister had said that, “NBET is hereby granted authorization to utilize the interest earned and accruing on its investment in Treasury Bills to boost NBET’s Capitalization provided that the NBET does not utilize such monies for any recurrent expenditures.

The Minister had stated this in a letter dated  March 6, 2015, in response to the request for the retention of the interest accruing on NBET’s investment in Nigerian Treasury Bills.

The query issued by the Auditor general read, ” Various analysis carried out on the investment made by NBET, it was noticed that it stopped the remittance of accrued interest on the investment in Nigerian Treasury Bills as well as that on sitting balances on the Various accounts maintained by the company in April 2014. ”

This was as a result of a letter written from the office of the coordinating Minister of the economy which was dated March 6, 2015, which purportedly gave NBET retroactive authorization to retain all interest from 2014. “The outstanding interest unremitted to consolidated revenue stands at N1. 5 billion. The audit team observed the following issues with respect to retention on interest.

In its response, NBET claimed that all interest earned on sitting balance were remitted to the CRF as the approval received did not cover this component, adding, ” The interest earned from inception till December 2014 have all been remitted.”

But, the Chairman of the Committee, Senator  Urhoghide, however, tackled the Managing Director of NBET that only N529 million was remitted leaving about N986 million unremitted to the Consolidated  Revenue Fund (CRF).

The Chairman said it is glaring that the query raised by the Auditor General was valid asking the committee till next Tuesday to defend the outstanding unremitted N986 million.

The query was raised by the Auditor General in 2015 up till the time of filing this report NBET was able to provide receipts of N529 million out of N1.5 billion unremitted interest from an investment in the treasury bills.

The balance of about N986 million is yet to remit to the Consolidated Revenue Fund (CRF).  The Office of the  Auditor-General in its report said,  “The request for a waiver seeking to retain all interest made to the Ministry of Finance by NBET was dated 2nd February 2015 as at this date and before the approval was given by the Minister of Finance in March 2015, NBET ought to have remitted earned interest before the complaint.

“It would appear that the Management of NBET deliberately withheld all the accrued interest in Investment Treasury Bills and sitting balance in anticipation of perceived approval” In addition to the allegation of sleaze in the NBET, the Senators also uncovered how the Management of the company paid illegal allowances to its staff such as holiday allowance, communication allowance and 13th-month salary.

“This gave rise to the payment of illegal allowances to its staff such as holiday allowance, communication allowance and 13th-month salary, contrary to the approved Salaries and allowances in the public service. “There was no evidence to show that the additional compensation and benefits policy document was approved by the company. “The Managing Director was asked to provide the government approval instituting these allowances in the company or payback N47. 4m to the federal government coffee.”

The Managing Director of NBET was not able to present any document to justify illegal approval earned by the staff of the Company. 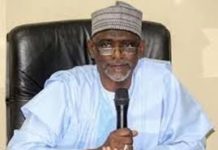