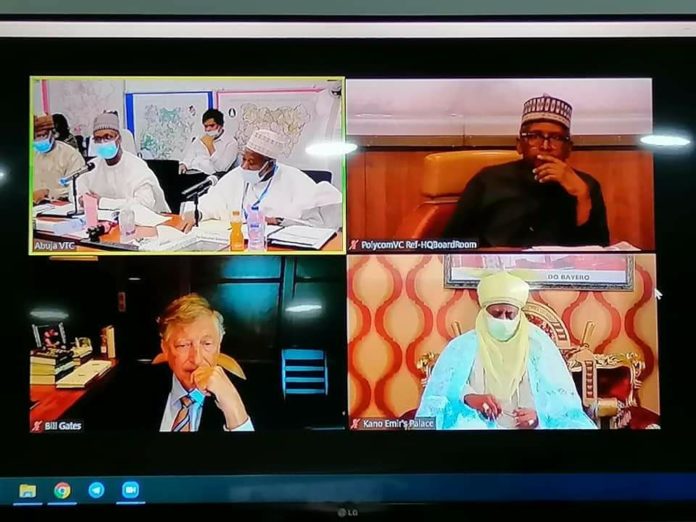 Co – chair Bill and Melinda Gates foundation, Mr. Bill Gates says despite the fact that the World Health Organization has certified Nigeria as Polio – free, the country must not relent in immunizing its children.

“Our Polio work is not done, We still have the vaccine for Wild Polio and we need to maintain immunization in case Polio escapes from the two countries in Asia where it still exists”, he stressed.

A statement issued by Director –General, Media and Public Relations ,to Kano State Governor, Ameen K. Yassar on Friday and forwarded to Solacebase said Mr. Gates advised that Kano needed to reinforce its Routine Immunization efforts, with the active participation of traditional leaders, so that the successes recorded in the previous anti-Polio campaigns could be maintained.

“I am pleased to hear that the Kano State Task Force on immunization also includes Primary Health Care as its focus”, he stated, stressing that Primary Health Care program areas in the state should be strengthened as part of effort to ensure community well being.

He recalled in the statement that since 2012, Kano state had not defaulted in contributing to the health basket fund, hoping the trend would be sustained for the success of the partnership.

The statement said, the Chairman, Dangote Foundation, Alh. Aliko Dangote said that he was happy with the way the Ganduje administration handled the pandemic of COVID- 19.

“Kano has shown the world what it can do to respond to emergencies. The same way you and your team kept your energy going with Polio, I urge you to keep it going with your Covid 19 response”, he remarked.

He assured that his foundation would continue to support the state government towards making its immunization and Primary Health Care systems more resilient.

On his part, Gov. Abdullahi Umar Ganduje said strengthening the healthcare delivery system in the state remained a priority of his administration.

“Kano state will also strive to scale up strengthening of 2 – way referral linkages between primary and secondary health care facilities”, the governor promised. 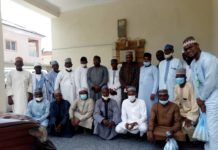 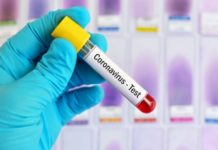 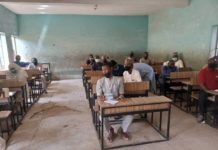 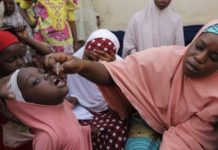 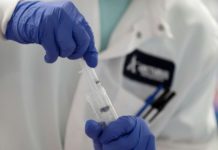 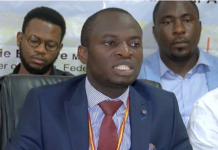 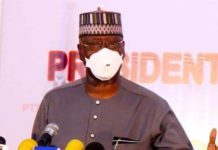