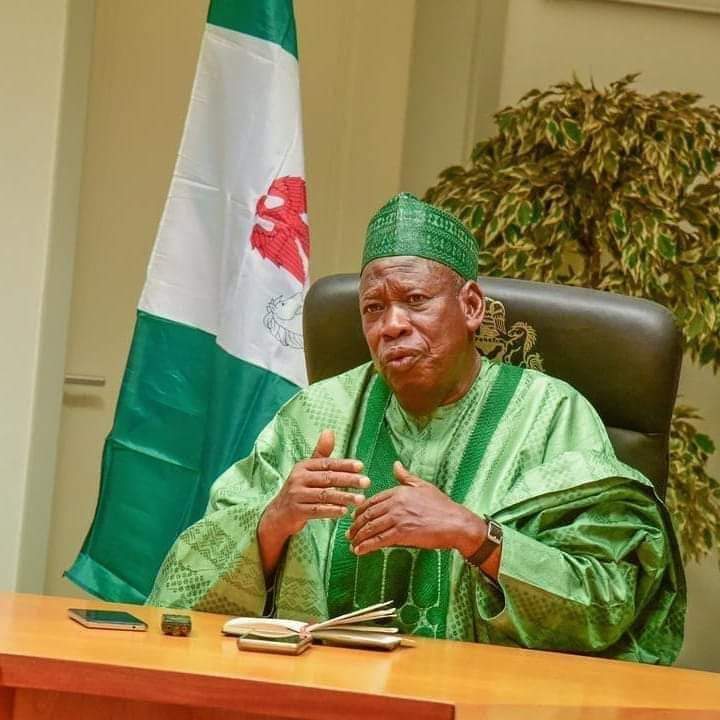 Chairman of the Pension Fund Trustees Alhaji Sani Gabasawa stated this on Thursday to journalists following allegations that he engaged in negotiation with retirees to forfeit a certain percentage before they are paid their gratuities.

He said gratuities of retirees have not been paid since 2016, which led to an accumulated backlog of N20 billion for over 31,000 retirees awaiting their payment.

Alhaji Sani Gabasawa attributed the accumulation of the backlog of the gratuities to the failure of some government agencies to remit their monthly deduction of 8 percent pension fees to the trustees, while some organisations could not remit the money fully.

According to him,“As I am talking to you, we pay N1.2 billion pension to retirees every month. Every month the pension increases.

“We are in a difficult situation. Let me tell you that there must be a delay in the payment of gratuities in this state. This is because the state has not paid gratuities since 2016 due to a lack of funds.

“At the moment, we are owed N20 billion naira and government organizations don’t pay their statutory 8% to us, hence they owe us N28 billion. So, you see how the situation has become complicated.’’

Although he expressed hope that the state government would soon continue the payment, noting that Governor Abdullahi Ganduje had constituted a committee to ratify all discrepancies in a bid to continue disbursement of the retired workers’ entitlements.