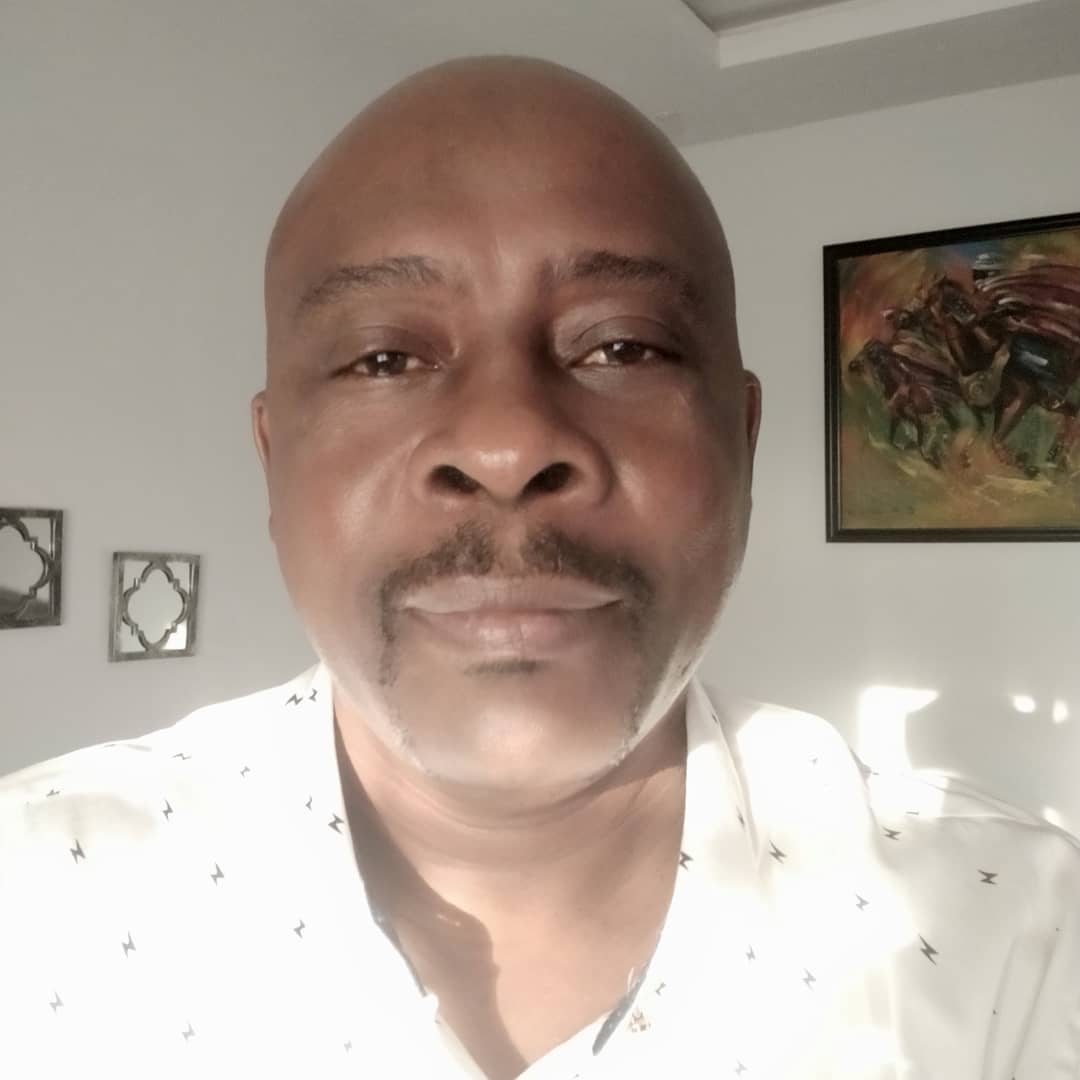 With the political shenanigans of Thursday, where the National Executive Committee (NEC) of the APC, presided personally by the President at the Presidential villa, came up with unexpected abracadabra, all over, many are of the belief that it’s a knock out for Chief Adams Oshiomole on the one hand, and the end of the road for the 2023 presidential ambition of Jagaba, Asiwaju Bola Ahmed Tinubu. But those with such thinking need to have a rethink. In politics, it’s not over, even when it’s all over.

In that action, President Muhammadu Buhari has taken a lot of people, particularly those that have been accusing him of losing focus by surprise. APC, his party and the ruling party, began to manifest the symptoms of crisis that may make or mar it’s future as a ruling party, when, pursuant to a series of court cases and conflicting court orders, a faction of the party’s executive, headed by Chief Victor Giadom, called for a meeting of the National Executive Committee (NEC) yesterday. The President quickly threw his weight behind them.

On the other hand, in a counter announcement, another faction, led by Prince Hilliard Eta, who is believed to enjoy the backing of Tinubu, kicked against the invitation of the Giadom faction. By extension, it was a kick against the position of the President, who said he acted based on the submission of sound legal advice.

At the end of the President’s backed emergency meeting, the NEC dissolved the factionalized National Working Committee, NWC, and set up a caretaker/national convention committee headed by the Governor of Yobe State, Mai Mala Buni, one-time national secretary of the party.

Although some aggrieved members of the dissolved NWC, headed by Eta are speculated to be angling to challenge their dissolution in court because according to them, the emergency NEC meeting was illegal and had no power to do what it did, the President had succeeded in sending a message, that he would not allow selfish and personal interests, to be put over and above party and national interests.

Clearly this is a show of putting his power of influence to test, in determining the strength of his grip on the ruling party that brought him to power. But that in itself must not be taken for granted, as a defeat against the other faction. Because in politics, it’s not over even when it’s all over.

Different analysts and political pundits are giving different interpretations to what has happened, particularly at a crucial time like now, when a gubernatorial election is due in a few weeks in Edo State.

It is an open secret that the crux of the matter is the struggle for control of the party, prior to the power shift in 2023, where Jagaba, Asiwaju Bola Ahmed Tinubu is not only an interested party but one seen as the shaker and mover of the party. Everyone, including the President, knows that Tinubu initiates events in the party, and he influences people in and outside the party. This is the more reason why those in the President’s camp, must not rush into any celebration. In politics, it’s not over, even when its all over.

Long before now, those familiar with the body language of the President, have hinted of his dislike for the way and manner of Oshiomole’s style of leadership of the party, saying the President would not object to his removal as the head of the party. But the same people equally feel it would be difficult to remove him, because of his backer, Jagaba, Bola Ahmed Tinubu, the leader of the party.

Now that the President has risen to correct party infractions, it would appease the nation more, if he can extend similar corrections to the administrative infractions that were committed by some people in high positions, particularly those that acted in an un-presidential manner.

According to the advisers of the President, his decision to back the camp against Oshiomole and Tinubu was based on sound legal advice. What is not certain is whether such legal advice are in tandem with the tenets of practical politics, particularly in present-day Nigeria, where honour is not necessarily a good political credential.

It was William Clay that said, politics is a game. There are no permanent enemies, and no permanent friends, only permanent interests.

Memories of the difficult time the President had in his first term are still fresh in the minds when on the advice of those who want him to play legally safe, the President ignored political tactics, played indifferent in the choice of the leadership of the 8th Assembly, the result of which led to the emergence of Bukola Saraki as the Senate President, and the subsequent frustration of every move of the executive.

The Government suffered severely, but the President suffered most. For the first time in his political career, the President was shouted down in parliament, called names in the open and compelled to register his anger against those whose duty is to checkmate him.

Indeed political decision-makings are difficult, particularly in a peculiar country like Nigeria, where proponents of divergent proposals always insist on the President to stand on the framework of their own proposal. But that is the importance of having a resolute and doggedly decisive leader, who would call a spade by its name, take the right decision and damn all consequences. He is also expected to expect that, in politics, it’s not over even when it’s all over.

Party politics is a game of conglomeration, that brings together the Good, the Bad, and the Ugly. And everyone knows the merit and demerit of each. PMB was approached to join based on certain qualities that have to do with moral virtues. Oshomole and Tinubu were also approached or invited on certain qualities. What I am not sure about is, whether they were invited based on the same qualities as Mr, President. If not, could they have acted at variance with the purpose for which they brought to serve?

Rumours have it that Tinubu is raging with anger because of what happened, which he described as a case of classical political betrayal. But looking at the roll call of those in attendance at the meeting yesterday, alongside the near-permanent certainty index of political infidelity, no one should rush at concluding on anything to do with allegiance. I don’t want to believe, all were there for betrayal. In politics, it’s not over even when its all over.

According to the former British Prime Minister Margaret Thatcher, There are no personal sympathies in politics.