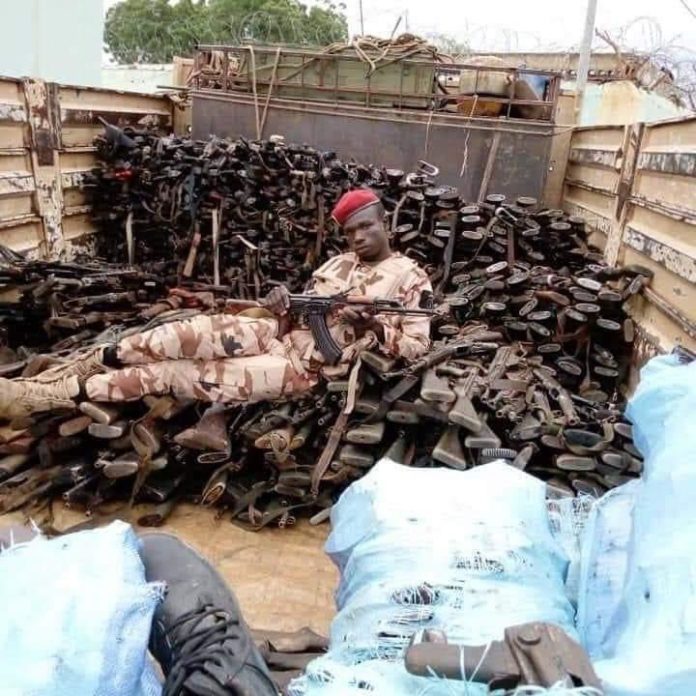 We are faced with an unprecedented war against Coronavirus-COVID-19 strain – a virus that emerged in late 2019 from the Chinese city of Wuhan in Hubei province – someone got infected in the famous Huanan seafood market after apparently feeding on some animal.

Globally COVID-19 has killed more than 80,000 people within a couple of months- at the time of this article. It is still not known how and when a medical scientist working round the clock will eventually normalize this pandemic.

COVID-19 is nothing like a Third World War (WW3) as various analysts have argued. First, the virus cannot be defeated using any sophisticated weapon; unlike Ebola, there is no agreed scientific consensus on exactly how COVID-19 is transmitted from one host to another; crucially, the global impact on the world economy and social interaction and behaviour changes is the first of its kind witnessed in modern and contemporary time.

A Distraction to the War On Terror;

However, COVID19 is the Real First World War (WW1). Each nation is directly and indirectly affected by this invincible, indiscriminate and deadly coronavirus.

Difficult economic and social choices are implemented by both powerful and weak nations alike to fight the spread of the pandemic, forcing other existential security and terror-related threats to take the backseat on the global agenda for the first time since 9/11 New York Twin Tower attacks by Al-Qaida – at least until such a time when a vaccine and perhaps treatment is approved.

Right now, COVID19 is spreading throughout Europe, Asia, America and Africa at break-neck speed. Compassionate calls by UN Secretary-General Antonio Gutteres for immediate ‘silence of the Guns’ has fallen on deaf ears amongst global Al-Qaida and ISIS-linked Jihadist.

To add insult to the injury, ISIS core has linked the virus outbreak to God’s punishment to all infidel, one of the jihadist allude is well deserving to its sworn enemy – the West and its coalition partners anywhere in the world.

In Sub Sahara Africa, case in point – the Lake Chad Basin, jihadist linked to Boko Haram and ISIS affiliates – known locally as Islamic State of West Africa Province (ISWAP) have intensified offensive attacks against military targets in the region since the end of 2019 and the beginning of this year.

Distracted by the COVID-19 global pandemic, Boko Haram jihadist have seized the vacuum to launch coordinated attacks in the Lake Chad Basin.

Read Also: Nigeria And The Life After(Opens in a new browser tab)

All Hands on Deck:

The Multi-National Joint Task Force (MNJTF) under the leadership of the Lake Chad Basin Commission (LCBC) was created with various regional states sectors as a task force to defeat Boko Haram insurgency activities and limit single state only planned responses against Boko Haram jihadist cells in the region.

This is because the Lake Chad Basin is so culturally and geographically intertwined that all hands must be on deck at the same time. This is the only approach to Jihadist end game in the region. Boko Haram/ISWAP groups continue to exploit regional gaps when individual states launch attacks without coordinating with other MNJTF sector states.

At the peak of COVID-19 pandemic struggle, international ‘war against terror’ partner support for Lake Chad Basin states could be severely impacted as European Union, UK, US and other global partners divert and reserve much-needed resource to respond and manage COVID-19.

Traditional funding from partners in the form of technical and resource assistance for regional counter-terrorism efforts will eventually take a hit.

In addition to the existential jihadist conflicts and other insurgency movements operating in the region, Lake Chad Basin states have very weak medical and health infrastructures which would severely impact on how they manage the COVID-19 pandemic.

The time overdue for these regional states to set aside any existing differences and focus on the common enemy – Boko Haram ISWAP jihadist. Together under the umbrella of MNJTF, Lake Chad Basin States should design and implement a robust coordinated military and inter-governmental support strategy to have a much better chance of eliminating Boko Haram and ISWAP affiliates in the region by tactically blocking their ability to manoeuvre through porous regional borders given them the option to retreat, escape, hide, recover and plan further counter-attacks against unsuspecting regional military and civilian targets.

To achieve a comprehensive and sustainable victory, each regional state must establish or enhance existing community cohesion activities and trust-building networks with credible local partners together with credible civil society organizations and international partners.

These local networks, given the right capacity, security and trust, would gain the skills and resources to direct and engage the most vulnerable groups and ensure that jihadist narratives and tactics do not continue to create gaps needed for winning the hearts and minds of the local population.

No one Lake Chad country however powerful and strategic will succeed to crush and defeat Boko Haram ISWAP on their own without a genuine MNJTF civil and military collaboration and coordination.

David Otto is the Global Risk International (GRI) Director of Anti & Counter-Terrorism programme design and training. David is a world-renowned Counter-Terrorism and Organised Crime Expert. He is a Certified Anti Terrorism Specialist (CAS), a Certified Master Anti Terrorism Specialist (CMAS) and a programme trainer with the Anti Terrorism Accreditation Board (ATAB); a Certified Expert in Field Criminalistics from The National University of Penal, Administrative and security Science – Mexico; He holds a Master of Science (MSc) in Counter-Terrorism & Organised Crime & BA(Hon’s) in Law & Criminology from the University of East London United Kingdom of Great Britain. David is a certified ProQual Level 2/ C4Skills practitioner on Preventing Radicalization and safeguarding solutions. He serves as a Senior Advisor to the International Police Commission (IPC). David is also a selected expert and lecturer for NATO forces on Defence Against Terrorism at the NATO School and Subject Matter Expert (SME) on US DoD Africa Command. He was a pioneer Expert panellist and contributor to Interpol’s Global CT Strategy 2016 in Bali Indonesia. 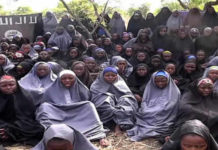 Chibok schoolgirls: Pause as a parent, to imagine 2,549 days of pains- Gov. Zulum 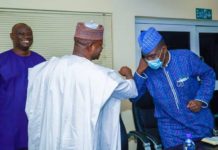 Gov Yahaya Bello for President of Nigeria?-Yushau A. Shuaib 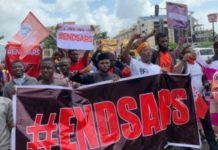 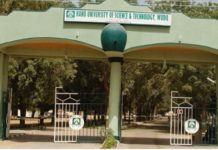 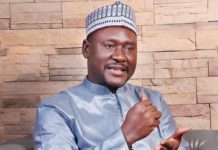 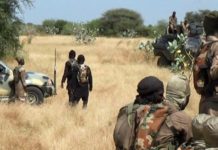 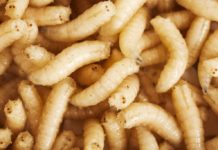 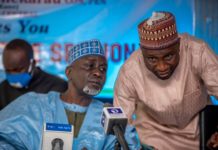 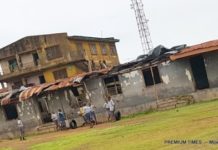 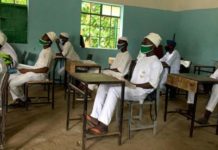 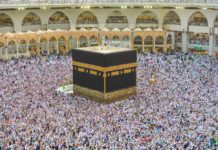 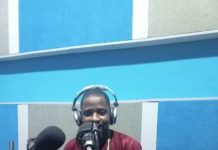 How CITAD is fighting COVID-19 in Kano state- Ali Sabo