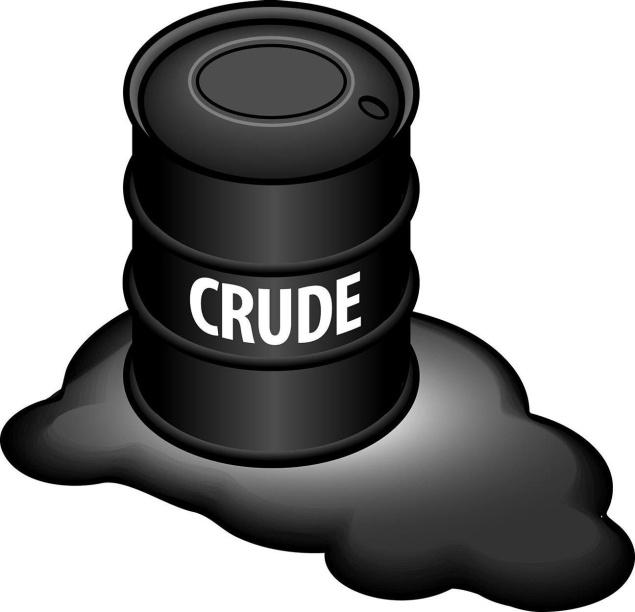 Crude oil fell sharply on Monday with U.S. crude briefly dropping below 20 dollars and Brent hitting its lowest level in 18 years on heightened fears that the global coronavirus shutdown could last months and demand for fuel could evaporate further.

“The price of oil is now so low that it is becoming unprofitable to many oil firms to remain active,’’ analysts said, and higher-cost producers will have no choice, but to shut production, especially since storage capacities are almost full.

He added that in the near term, oil prices may need to trade lower into the cash cost curve to trigger production shut-ins to start to prevent tank tops to be reached.

Hussein Sayed, an analyst at FXTM also said: “This game of attrition is likely to drag prices even lower and even a price of 10 dollars per barrel is no longer unimaginable.”

Besides demand destruction caused by the coronavirus pandemic, the oil markets have also been slammed by the Saudi Arabia-Russia price war that is flooding markets with extra supply.

On Friday, an official from Saudi Arabia’s energy ministry said the kingdom was not in talks with Russia to balance oil markets despite rising pressure from Washington to stop the rout that has cut prices by over 60 per cent this year.

With world demand now forecast to plunge 15 million or 20 million barrels per day, a 20 per cent drop from 2019, analysts say massive production cuts will be needed beyond just the Organisation of the Petroleum Exporting Countries.

“OPEC, Saudi Arabia and Russia could mend their differences, but there’s not that much OPEC could do. The demand shock from COVID-19 is just too big,” said Lachlan Shaw, National Australia Bank’s head of commodities research.

The spread between May and November Brent crude futures reached its widest ever at 13.45 dollars a barrel, while the six-month spread for U.S. crude broadened to minus 12.85 dollars a barrel, the widest discount since February 2009.

Prompt prices are lower than those in future months in a contango market, encouraging traders to store oil for future sales.

Asian shares also slipped on Monday despite the all-out efforts of the central banks to bolster the markets with rate cuts and asset-buying campaigns.

China’s central bank unexpectedly cut the rate on reverse repurchase agreements by 20 basis points, the largest in almost five years, as authorities ramped up steps to relieve pressure on an economy ravaged by the coronavirus pandemic. (Reuters/NAN)

WHO advises on healthy diets over COVID-19 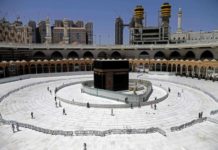 JUST IN: Saudi Arabia,Turkey to observe Eid-el-Fitr on Sunday 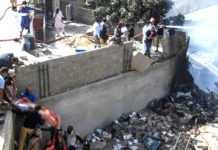 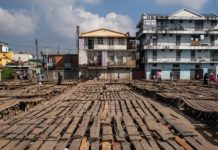 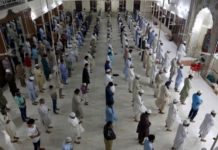