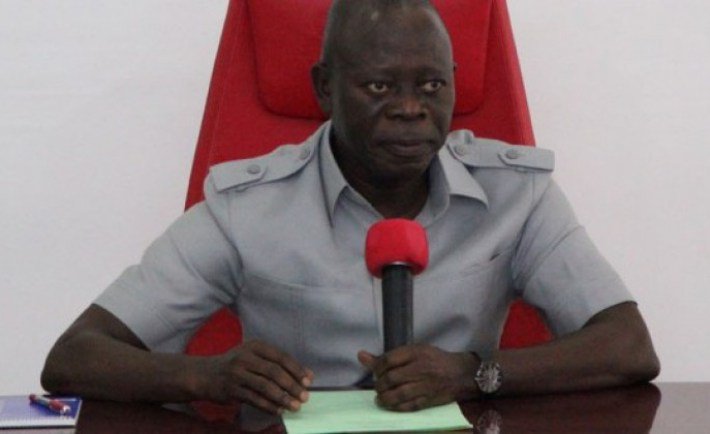 National chairman of the All Progressives Congress (APC), Adams Oshiomhole, has faulted the judgement of the Supreme Court nullifying the election of David Lyon as governor of Bayelsa.

Speaking at a media briefing on Thursday in Abuja, Mr Oshiomhole said the apex court’s verdict lacked the fruit of justice.

Oshiomhole said the Supreme Court judgement did not order that the PDP governorship candidate should be sworn in.

“In this case, nobody apart from David Lyon meet desire spread as expressed by the Supreme Court. “The next candidate who happens to be a PDP candidate does not have one-quarter of the votes cast in that election.”