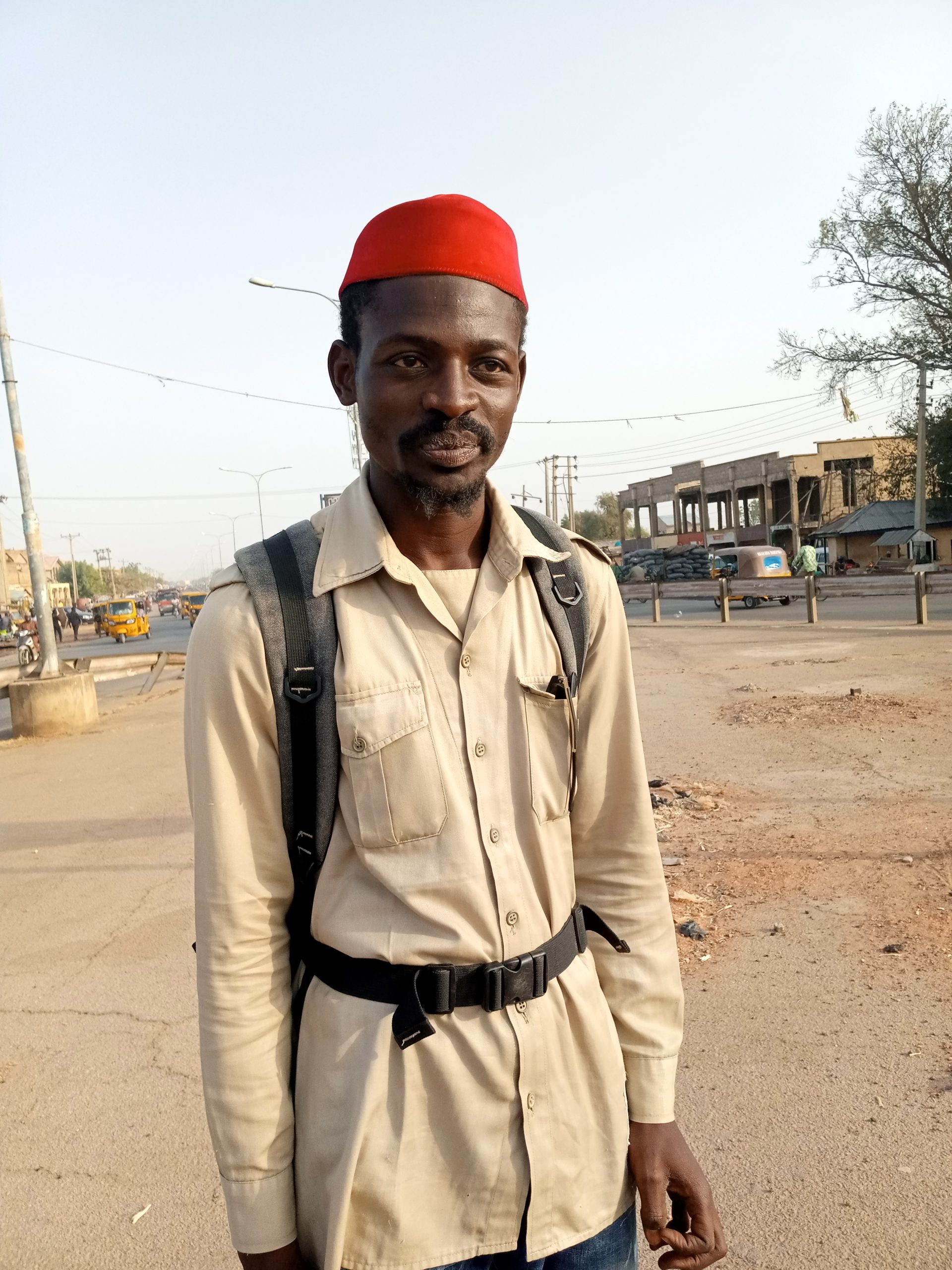 The Kwankwasiyya movement has reacted to report on a man who trekked from Katsina to Kano in order to sympathize with Kwankwasiyya members and Kano Citizens over the recent Supreme court verdict on Kano State Governorship election.

‘’As we commend and appreciate the visit of the young man in order to comfort the leadership of the Kwankwasiyya movement particularly Engr. Rabiu Musa Kwankwaso and the Gubernatorial Candidate of the PDP in the State Engr. Abba K. Yusuf, ‘’said a statement.

The Statement issued by Ibrahim Adam, Media Aide to Abba K. Yusuf and forwarded to Solacebase on Tuesday drew the attention of the general public to the fact that prior to the said visit, there was no any formal or informal communication before his departure from Katsina State which ought to have been because of the very busy schedule of our leaders within and outside the State.

Read Also:Katsina: When Would This Banditry End? (Opens in a new browser tab)

It said besides that, both Sen. Rabiu Musa Kwankwaso and Abba K. Yusuf, as well as all the Kwankwasiyya Stakeholders, were in Abuja when the man arrived Kano.

‘’ While commending and appreciating Comrade Aminu Tanko’s courageous visit, we would like to use this medium to appeal to our teeming supporters nationwide to please desist from embarking on such dangerous trekking trip, considering the current pathetic security situation in the country and the unhealthy nature of such long journey’’

‘’We always count on your prayers from your homes and believes that Allah SWT would in his infinite mercy and appropriate time judge the injustice meted out on the citizens of Kano State and our loyalists all over the world, said the statement.

We once more appreciate the courageous gesture of the Comrade and look forward to meeting him at an appropriate time to be arranged when our leaders are back in Kano.

”In addition, we commend the efforts of our teaming supporters in spreading the gospel of trust and condemning injustice(s) in Nigeria.”