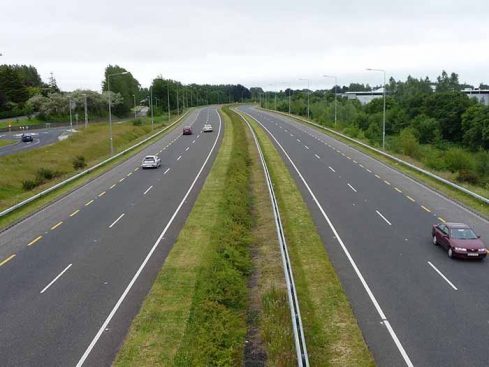 The Federal Executive Council (FEC) on Wednesday in Abuja approved N867.2 million for engineering design of an additional lane on the Kano – Abuja highway.

The Minister of Works and Housing, Babatunde Fashola, made this known when he briefed State House correspondents on the outcome of the weekly cabinet meeting presided over by Vice-President Yemi Osinbajo.

He said: “The Ministry of Works and Housing presented a memorandum to appoint a consultant for the engineering design of the additional lane for the Abuja-Kano highway for the sum of N867.263 million.

“The Council approved that memo for the work to be executed in five months.

“So, we have to design an additional lane on both sides comprising of 365 kilometres each way and we have to also make a new design for about 66 bridges across the entire length so it’s the consultant that will do that design that was approved today.”

The Minister of State for Transportation, Sen. Gbemisola Saraki, who also addressed the correspondents on the outcome of the meeting, disclosed that the Council approved two memos for the ministry.

She revealed that N1.4 billion was approved by the Council for 180 marine fenders, used for preventing ships or boats from colliding with each other.

According to her, the new fenders are to replace the ones currently in use, which have deteriorated over time.

“The Ministry of Transportation today at FEC presented two memos; one was for the award of contract for 180 marine fenders, which was approved for the sum of N1.482 billion.

“Marine fenders are what they are, just to cushion when the ships come in form the key walls. Over the years the ones that have been there are damaged so it’s time to buy new ones and that was approved,” she explained.

The Minister also announced that the sum of N557 million was approved for the expansion of renovation work at the Tincan Island Port in Lagos.

She said: “We also presented a memo for the extension of consultancy services for the rehabilitation of the Tin Can Island Port, which has been going on since 2002 and now is been expanded. What we were seeking for was N557 million, which was approved.’’(NAN)