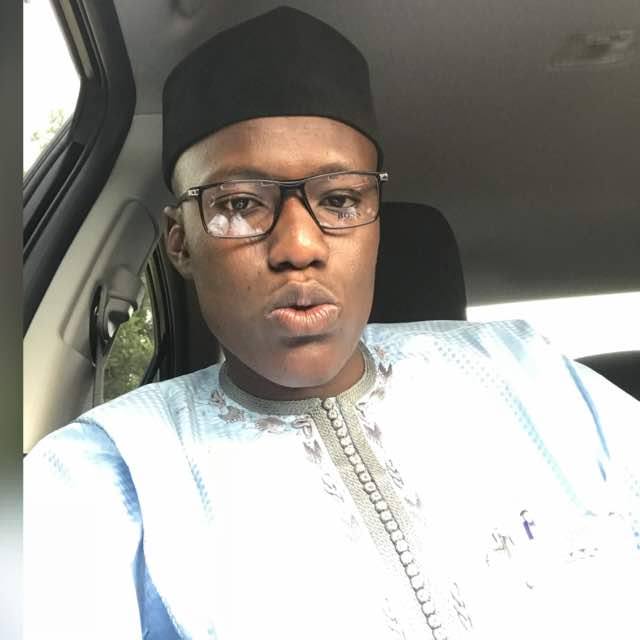 As a candidate of the affected deregistered United People Congress UPC in the 2019 election, it is necessary to state my position over the issue. It is a known fact that political parties in Nigeria play a pivotal role in bringing political candidates to limelight and winning elections.

We are all aware that Nigeria is practising a Multi-Party system, hence the need for more political parties in the country. Despite this, only a few of these parties not up to ten participated actively in recent elections by winning or having large followership.

I contested for election as a popular young candidate in my constituency, many of my constituents testified to my good manifesto before, during and after the poll but the party that I came from was a major obstacle for me during the poll.

My party leaders were seen in alliance with strong parties like the governing APC and PDP leaving its candidates and other members like me stranded with no support.

The agent tags that were meant for us (candidates) were allegedly sold to the government, I can vividly recall how my party went in contradiction to its constitution and ideology for good governance and a better democracy.

Since after the 2019 election, I made a decision of staying in my party by doing the best in bringing the desired change so that young people can have a platform to contest and speak for themselves as per Nigerian Politics is a concern but things continue to fall apart within the party.

No meeting, no calls and nothing from the leaders of the party. I sat and realized that the majority of these small parties are not after young people, change or better democracy. They are just using the platform to sell their candidature to people in power for financial gains in every election year.

The deregistering of these parties did not come to me as a surprise as an advocate for a five-party system in the country for the interest of reducing cost and the corruption that’s going on among these parties.

I’m wholeheartedly with INEC for deregistering these parties, they have nothing to offer or reduce to the democratization process.

As a young candidate in the 2019 election, I have resigned my position as a member and stakeholder of the deregistered UPC.

I will be announcing my new party to my teeming supporters after due consultation.